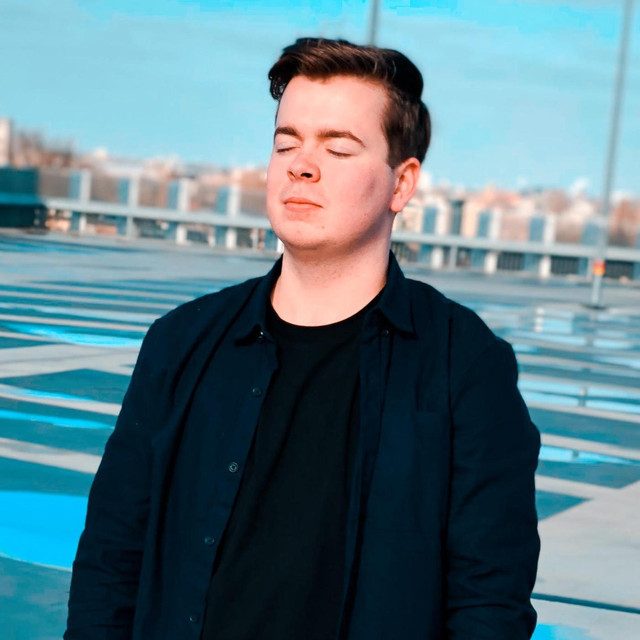 Woeti is a 21 year old producer who is making his first steps into the EDM industry. At the age of 16 he started to mess arround in FL-Studio and slowly made his first tunes. The first of many songs were just remixes of old Dutch video’s which went viral back in the days. He was always jumping and dancing in his bedroom when he made something new. After a few years of switching genres and developing his own style, he’s now at the point to take his music and himself to a higher level. Woeti loves to mess arround with weird samples and sounds and transforms them with a creative and melodic edge into his own sounds. Since he’s taking all of this more seriously, now his productions are made from a way higher quality, and continues to develop production wise even more. After a little moment of quietness, he’s now starting to release his new sound and image. So stay arround to see his progression and to be up to date with his newest tracks!