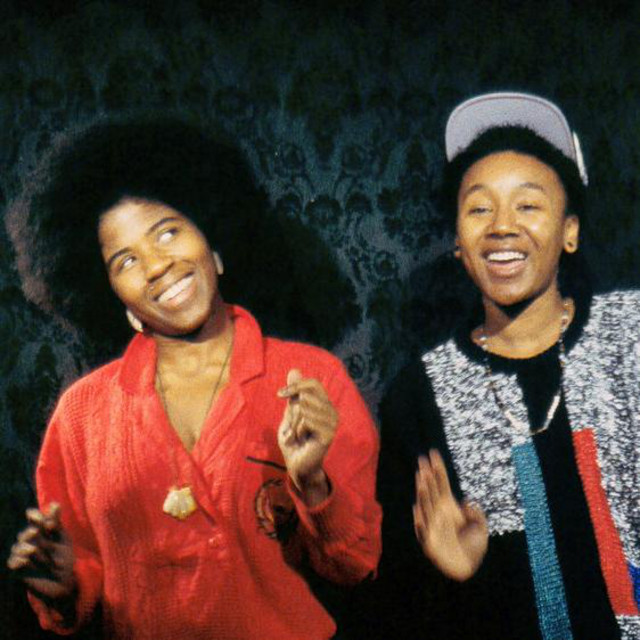 Cosmic yet down-to-earth alternative R&B duo THEESatisfaction consist of Stasia "Stas" Irons and Catherine "Cat" Harris-White aka SassyBlack . The musicians met in Seattle -- their home base -- while attending the University of Washington & Cornish College of the Arts. Beginning with 2008's That's Weird, their first of many whimsical self-released EPs and singles, the self-contained duo carried on the tradition of maverick jazz, soul, and rap artists from across several decades while affirming their place among the elder contemporary likes of Erykah Badu, Georgia Anne Muldrow, and Sa-Ra. They weren't afraid to acknowledge their inspirations -- certain favorites were paid tribute through themed EPs -- yet they left a mark all their own, even before they followed fellow travelers Shabazz Palaces and signed to spotify:search:label%3A%22Sub+Pop%22 . The Seattle-based label issued THEESatisfaction's proper debut album, Awe Naturale, in 2012, as well as EarthEE in 2015. All the while, Irons and Harris-White developed Black Weirdo, a pro-black weblog that developed into parties, a clothing line, and a means to promote like-minded talent. ~ Andy Kellman, Rovi