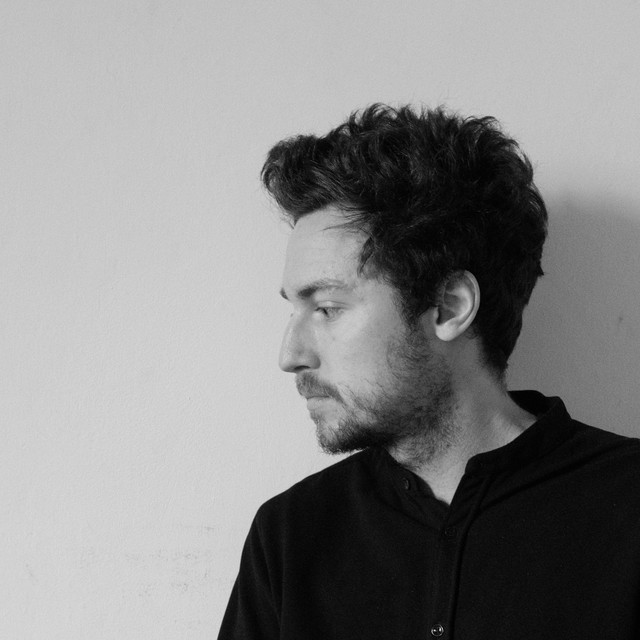 Plini is an independent solo artist from Sydney, Australia. He composes, plays guitar, records, produces and manages his unique brand of instrumental progressive rock all from a bedroom studio. His critically-acclaimed debut album “HANDMADE CITIES” was voted #5 in Guitar World Magazine’s “20 best guitar albums of the decade,” and described by Steve Vai as “one of the finest, forward thinking, melodic, rhythmically and harmonically deep, evolution of rock/metal instrumental guitar records I have ever heard.” Routinely mentioned in “best guitarist” lists, Plini was named #4 in the “Top 10 best prog guitarists in the world today” by Music Radar in early 2020. Over the last few years, Plini has toured the world supporting bands like Animals As Leaders, Periphery, TesseracT and Intervals, as well as playing festivals and headlining his own tours all over North America, Europe, Australia, Asia and India. In 2018, Plini was the first instrumental act ever to play the legendary Download Festival in the UK. Plini was a special guest instructor at “Vai Academy” in 2019, alongside Steve Vai, Joe Satriani and Devin Townsend, and despite being entirely self-taught, he has been invited to give masterclasses at some of the most prestigious contemporary music colleges in the world, including Berklee College of Music, Musician’s Institute (USA), BIMM (UK), and JMC Academy (Australia).