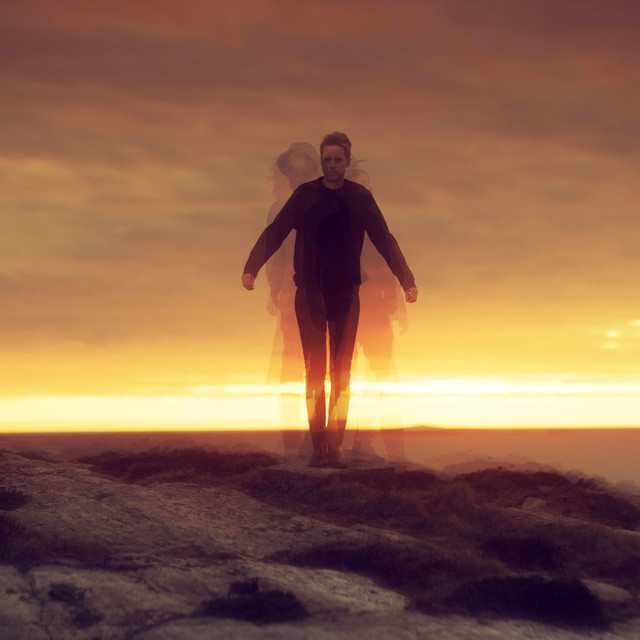 Although it sometimes gets overlooked, it's hard to argue with Norway's depth of talent when it comes to music. From the extremely bleak landscape of black metal to the warm moods of electronica, to the more natural and organic elements of folk and rock, Norway has it all. Since the early '90s, the more accessible of the styles and genres -- that is to say electronica and rock -- have grown and developed at a surprising rate, giving the world such illustrious names as Royskopp, Annie, and the Kings of Convenience. In the last, dying years of the 20th century, another name was added to an already impressive list, that of Bergen's the Real Ones. Coupling the near psychedelic landscapes of their national musical brethren listed above with retro rock like the Band and the blissed out sounds of Flaming Lips, the group released a string of infectious, catchy, and well received -- critically and commercially -- collections of their unique brand of folk-pop starting with This Is Camping in 2003. Having already toured much of Europe and North America, the group's debut managed to further their already ascendant reputation. In 2005, the Real Ones released their next album, Home with the Girls in the Morning, which would go on to win them a song of the year nomination (for the single "Ballad of an Old Man") and a By:Larm Award. The following year, the trippy, folksy, Norwegians -- Ivar Vogt (vocals, guitars, mandolins), Jorgen Sandvik (vocals, guitars, sitar, banjo), David Vogt (vocals, guitars, violin), Oystein Skjaelaaen (bass), and Kare Opheim (drums) -- got to visit the wild, chaotic South by Southwest Festival in Austin, TX. With renewed momentum on their side, the Real Ones returned to Norway to work on album three, All for the Neighborhood, which was to be released in 2008 on Warner. That year -- 2008 -- would also see the Real Ones release their first U.K. single, "Outlaw." ~ Chris True