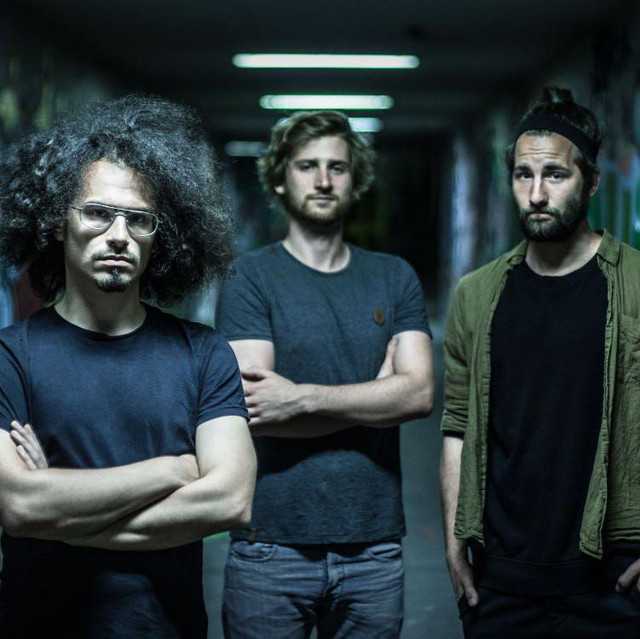 Originally emerging from Stoner Rock, Ultima Radio combines a variety of aspects in order to define their very own style: eccentrically and deliberately they wander through the Crossover of the 90’s, Nu-Metal of the 00’s as well as numerous other styles and reinterpret them skillfully and competently, all combined with socio-critical messages expressed through an unusually exotic singing voice. From powerful to impulsive drum beats and heavy to sentimental guitar riffs, the instruments accompany the singer through brute and massive, but also calm and gentle compositions.