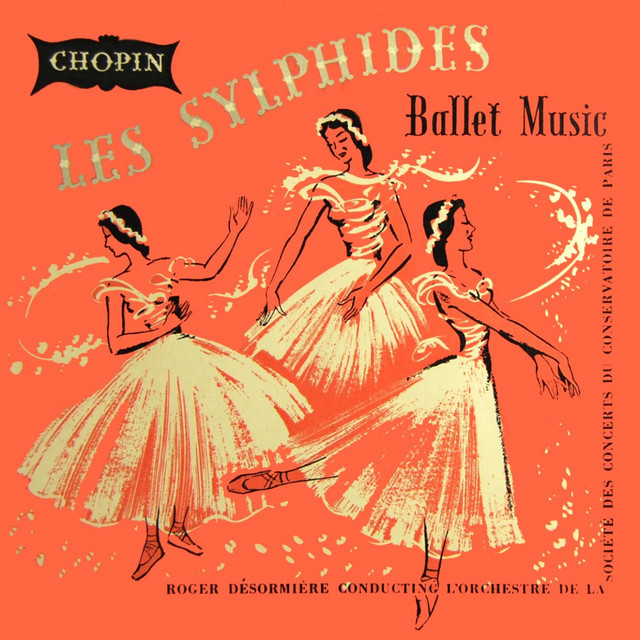 Roger Desormière was one of the most important French conductors of the second quarter of the twentieth century. He was a Paris Conservatoire student of the composer Koechlin. After graduation he played flute in Paris orchestras, and make he debut as a conductor in 1921 at the Concerts Pleyel. He conducted the Ballets Suedois (Swedish Ballet) during the 1924 - 1925 season. (Despite its name, it was a Paris-based group). In 1925 he was hired as a conductor for Serge Diaghilev's Ballets Russes in 1925. As such he traveled with the company to major centers such as London, Milan, and Vienna. Diaghilev's death in 1929 resulted in the disbanding of the company. After that he frequently guest conducted, and gained a reputation primarily in contemporary music and Baroque repertory. He began to edit and publish music of Baroque composers such as Lalande and Rameau, and released collections of Renaissance music. In 1937 he became a resident conductor of the Paris Opéra-Comique. In 1944 he was appointed director of that company, and in 1945 added the position as assistant director of the Opéra de Paris to his activities. He was especially associated with Debussy's opera, Pelléas et Mélisande . He became associated with the most progressive music of the French post-war scene, conducted music of Messiaen, and premiered Pierre Boulez's Le soleil des eaux in 1950. But he also organized concerts of Baroque music at Versailles, and also composed film music. His musical career came to a premature ending after 1950, when he was struck with aphasia and other nervous disorders.