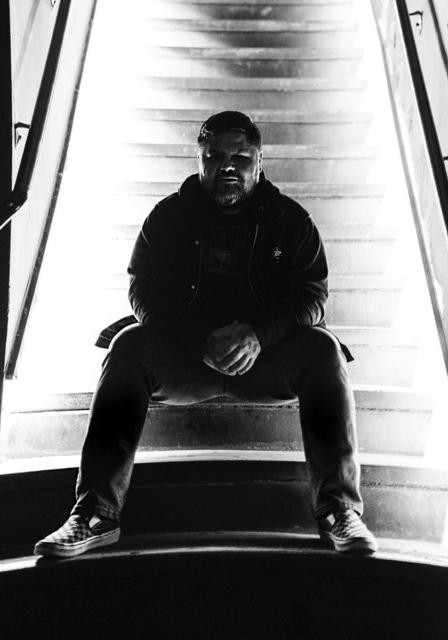 Yppah (born Joe Corrales Jr.) has forged a career marked by ethereality and dynamism. Brought up on equal parts My Bloody Valentine and hip-hop, he has utilized a number of instruments and techniques in forging his place in the uplifting (yet firmly grounded) world his music inhabits. Yppah embraces hardware in a big way, experimenting with gear constantly while writing to find the best suited combination for his workflow. Yppah has released 4 full length album on the globally celebrated record label Ninja Tune, and has been featured in films (21), video games (Alone In The Dark), and television series (House, CSI). In 2019 and 2020 Yppah released several singles and new full length album on indie electronic driven label Future Archive Recordings. 'Sunset In the Deep End' has been widely acclaimed as a monumental released for Yppah, and reached #1 on the CMJ Electronic Radio Charts in the USA.