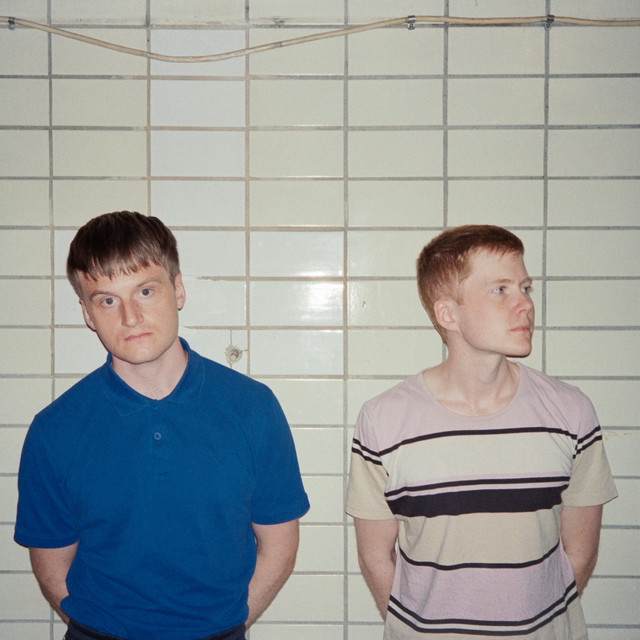 There really was no doubt whether Oxen should exist. It was obvious to the two childhood friends Erik and Stefan that they should write music together and see what the world had to offer them. The two friends grew up in the middle of Sweden and experienced everything that comes with an upbringing in a small town. Meeting their first loves, sharing their first beer and starting playing instruments, that eventually would steer them away from home. Inevitably, the band and the city grew apart. Erik and Stefan decided to try their luck in Stockholm. Sharing a small one-bedroom flat, together with Erik’s girlfriend, the two friends began writing what would become Oxen's first singles. Today Erik and Stefan live in separate apartments and have just finished their second album.