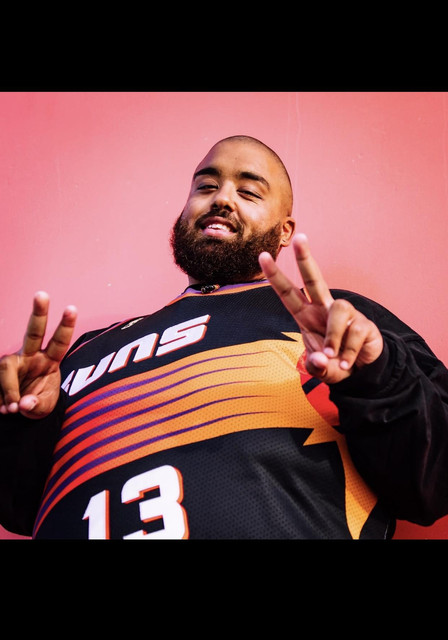 In just a few short years Adrian Eagle has gone from writing his own music in Adelaide to playing festival main stages and arenas around Australia.   Marking a new phase in his career, representing Australian soul Adrian is now excited to present his debut EP ‘MAMA’, released via Island Records Australia. Channeling his now trademark sound, the ‘MAMA’ EP features recent ode to his hometown of Adelaide “Housing Trust” and breakout single “17 Again” which told his journey of overcoming suicidal thoughts after weighing a life threatening 270kg at just 17 years old. The EP also features powerful anthem of positivity “A.O.K”- which also serves as an important message: that kindness and love will often overcome adversity.   Featuring three more unreleased tracks, the ‘MAMA’ EP is Adrian’s life and experiences laid bare for the listener, an outlet to share his struggles with the world in the hope of helping others overcome whatever struggles they are facing in their lives too - carefully written and selected to reflect uplifting and important messages he wants to share within the community. Produced in majority by Jerome Farah, the EP oozes in neo-soul traditions and classic hip-hop grooves layered under Adrian’s powerful emotive vocals and lyrical storytelling unlike anything else in this country right now.