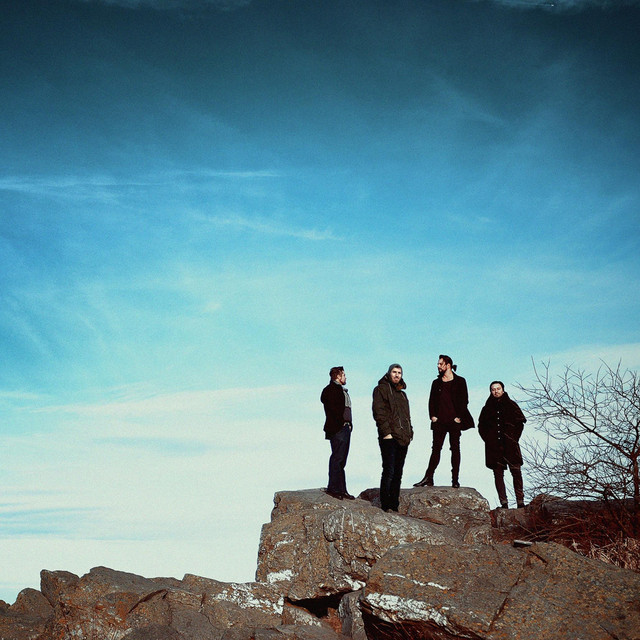 In late summer of 2008, amidst the street canyons and lively streets of Frankfurt, Germany, Love Sees No Color was founded. In 2009 the completely sold out 6-track EP “Break the Silence” was recorded, which paved Love Sees No Color the way to festivals, clubs and radio stations: numerous shows and support for international bands like Wintersleep (Canada), The Sea (England) and Waines (Italy), such as gigs at festivals with Itchy and 2raumwohnung. In 2011 the silence was finally broken with the release of “Between Human and Masquerades”, the first album, which introduced Love Sees No Color to larger parts of Germany with their mix of Alternative and Electro. After a short hiatus, side projects and solo albums, Love Sees No Color turned back to their roots on their second studio album “Ghosts” in 2014: back to guitars, bass, drums and of course vocals. Classic, but still far from conventional. Not a paranormal phenomenon, but making euphoria and emotions come alive. In their tenth year of existence Love Sees No Color released their third studio album “Collisons Call” in February 2018. It has been their most socially critical long player so far. The name says it all: intimate thoughts meet unmistakable slogans, inner conflicts meet collective scenarios and personal fates encounter world-weariness. Incorporating various styles surrounded by a collision of sounds – Alternative meets Punkrock meets Pop.