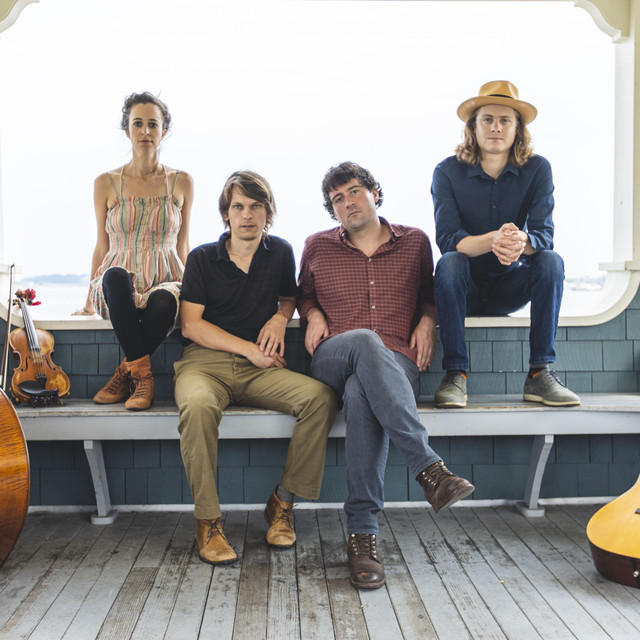 Hawktail is an instrumental acoustic ensemble that features members of Punch Brothers, the Dave Rawlings Machine, and Crooked Still. On their second record, ‘Formations,’ these four luminaries have created another refreshing and beautiful album that stands apart from anything like it in music today. Flush with orchestral sweeps and sparse vigils, with strains of the American South and the North Atlantic, this cosmopolitan sound is not what you’d expect from a string band. Released just over a year after their debut ‘Unless,’ 'Formations' illustrates the telepathic lucidity that an additional year of performing and creating has provided this ensemble. There are more conversational trades, improvisations, sonic shifts and general spontaneity. It’s playful and dramatic, containing beautiful, winding melodies; moments of humor, surprise, and elation; and a different world--with its own characters--in each number. The music on ‘Formations’ proves that despite these musicians’ ability to contribute to many musical situations, Hawktail is a rare gem of a project that only comes along once in a generation: a vehicle of expression exponentially greater than the sum of its parts.