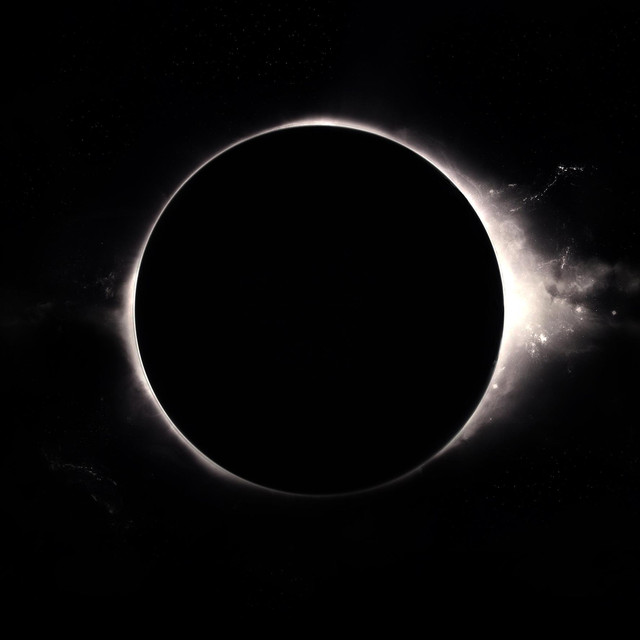 Welsh born B. Lustmord has been blurring the line between Music and Sound Design since 1980.

Originally encouraged to work with sound by industrial music founders Throbbing Gristle, he became a member of the influential industrial group SPK and, in the 1980’s, owned and operated the record label Side Effects while also serving as a consultant for Mute Records. In addition to an extensive output for film and television, Lustmord is primarily known as the foremost exponent of dense Stygian drone; ultra-low frequencies and haunting, ritualistic field recordings. He is universally credited as the originator of the ‘dark ambient’ music genre. Past work has utilized source recordings that includes caves, crypts, car crashes, cosmological activity, Los Alamos National Laboratory and the site of the first ever nuclear detonation. Lustmord performs live around the world at select locations such as appearances at disused power stations, mines, churches, film theaters and a cemetery. Collaborations include a diverse group of artists including Tool, Melvins, Wes Borland (Limp Bizkit), Paul Haslinger, Maynard James Keenan, Chris &amp; Cosey (Throbbing Gristle), Geir Jenssen (Biosphere) amongst many others. After being based in London for ten years Lustmord relocated to Los Angeles in 1993.