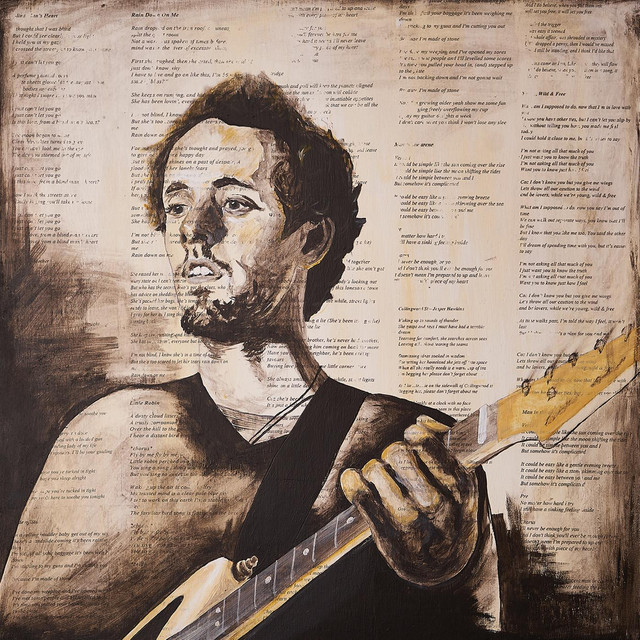 In August 2017, Jasper Hawkins single titled ‘Letter to my Mother’ was picked up by Radio host Jesse Mulligan and aired on Radio NZ. Jesse thought it was “a beautiful, moving song, really well written, really well produced” and this led to a subsequent invitation to perform live in late September with his 6-piece band. The album was released June 8, 2018.

Jasper released his debut, self-produced EP, tilted ‘Good Heart’ in 2013. In 2017 he recorded his first full-length studio album at Roundhead Studios with internationally acclaimed producer, Greg Haver. Authenticity is a hallmark of his work, in which he explores vulnerability, love and loss and other universal issues. He takes inspiration from classic artists such as Fleetwood Mac and Paul Simon as well as more recent artists such as John Mayer, infusing folk, pop and rock to create his own unique sound delivered in his own unique songwriting style.