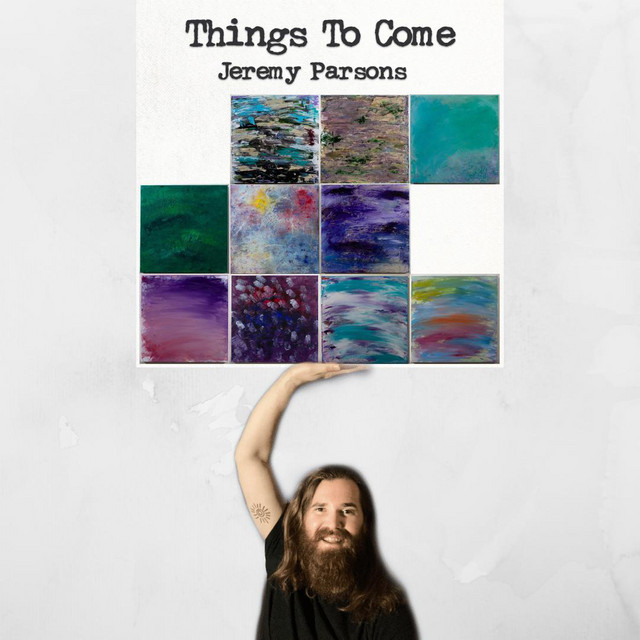 Born in San Antonio, Texas, Jeremy Parsons grew up soaking in the sounds of Country Music. Driven by his passion, he taught himself to play the guitar and began to write and perform regularly by high school.

In 2011 he was awarded a Texas Music Award and over the last decade has played all over the U.S and Europe, including numerous venues in Texas. Jeremy loves to interact with his audience. He captivates the crowd with his genuine personality, unique humor, and heart-felt love of his occupation.