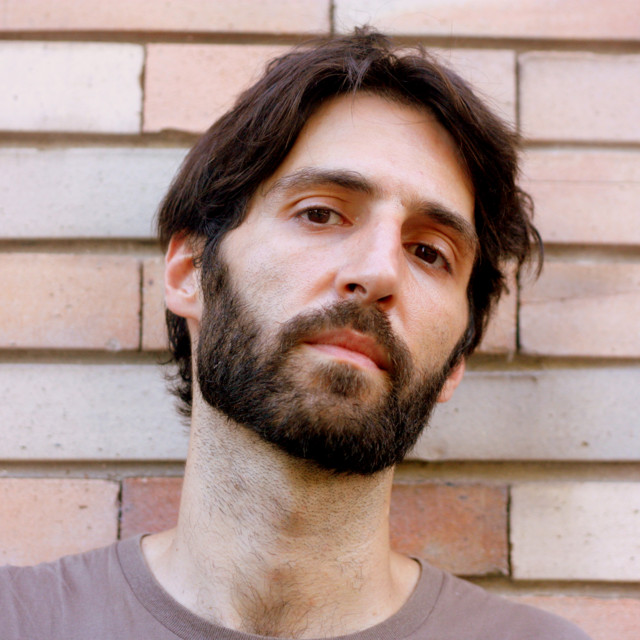 IG: @anearlybirdofficial Self-taught multi-instrumentalist An Early Bird is the archetypal romantic troubadour of the highest degree. He has responded to the pandemic with a renewed creative energy that has led to his third full length. Diviner is due for release in summer 2021 via Greywood Records. In this new record An Early Bird blends indie folk, folktronica and dreampop with the classic singer-songwriter approach to create his unique and personal formula. Anticipated by the singles Fishes In The Ocean, Holding Onto Hope and Under My Skin, Diviner is a positive and honest record about love & life that strikes a chord and make you think about your connection with people and time. Growing up in Naples, South of Italy, Stefano De Stefano (this is the name behind the project) cut his teeth on the Italian music circuit with a local band before going solo: the debut album Of Ghosts & Marvels was released in October 2018 followed by the EP In Depths in September 2019 and the second album Echoes of Unspoken Words in 2020. An Early Bird has been touring extensively across Europe sharing stages alongside artists like Joshua Radin, Jake Bugg, S. Carey, Stu Larsen, Grant-Lee Phillips, Scott Matthews and Dan Owen.