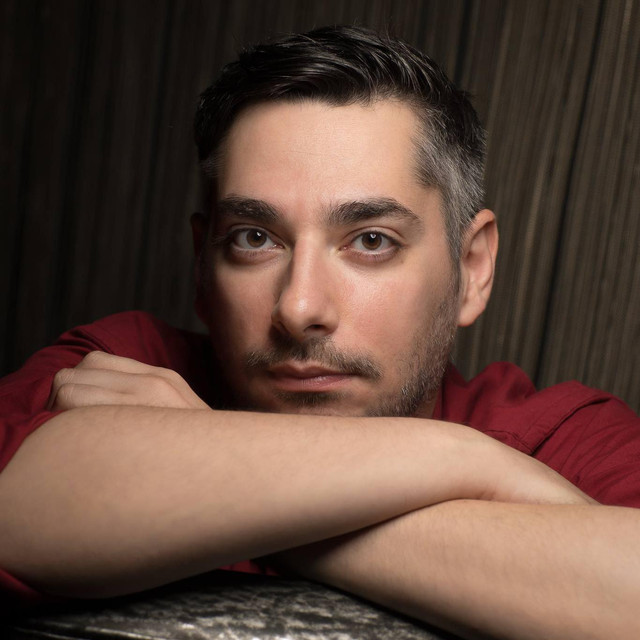 Born in Athens. He is a lyricist, playwright and translator. He studied Drama at the University of Athens. In 2004 he stands out in the song-writing competition of Mikri Arktos and since then he has a constant presence in the music industry of Greece, working with some of the best-selling artists of the country. In tandem he writes and translates for the theatre. Original plays: The other sense (2013), Omikron26 (2015), Uranya (2018), One way ticket (2019). Translations: Fame, Cats, Fiddler on the Roof, Sweet Charity, Piaf, The Killing Game, Nine, Billy Elliot, Evita, Tell me on a Sunday, Chicago.