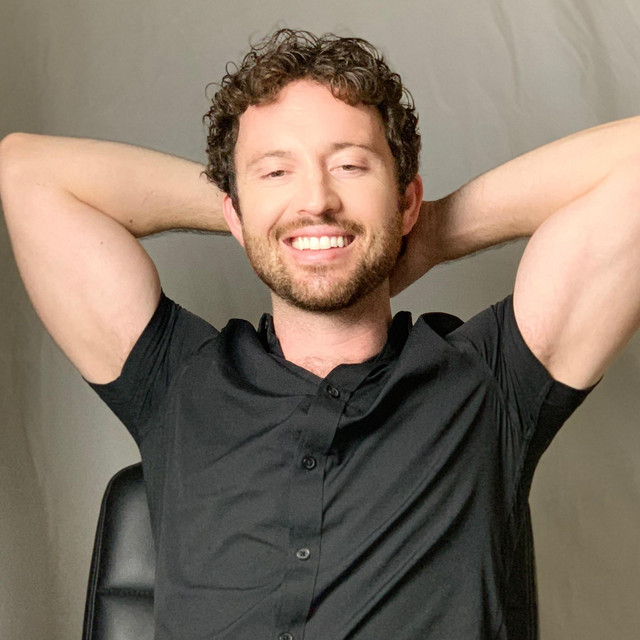 In a musical age where the beats are getting heavier, the production thicker, and the live performances more theatrical, Dustin Jake likes to keep things simple: Just him, an acoustic guitar, and a great song. With his smooth, soulful voice and groovy, Timberlake-esque falsetto, he blends elements of pop, hip-hop, soul, reggae, and jazz. If there's one element that glues all those styles together, though, it's his acoustic guitar. Close your eyes, and you can hear kick drums, snares, hi-hats, and dynamic guitars. Open them, and you see a guy and his guitar. No pedals. No loops. No backtracks. Just a true solo artist. And boy has this solo artist been making some noise lately. In November, he was named the first ever Grand Prize Winner of the Wine Country Music Awards (WCMA's), not only beating out hundreds of entrants to win radio play, opening slots for national acts (more on that later), studio time, and more, but doing it in front of industry judges such as Terri Nunn (Berlin), Tommy Tutone, Vinny Appice (Black Sabbath), Joey Allen and Erik Turner (Warrant), and many more. Now, with a slew of new grooves - such as fan-favorites "Mic Check", the snarkily titled "I'm Just Not Into You”, and beach-side jam "Manhattan Beach Boulevard" - finally breaking out of the songbooks, he's ready to shed some new layers and tell some new tales. And he only needs a guitar to do it. It's really that simple.