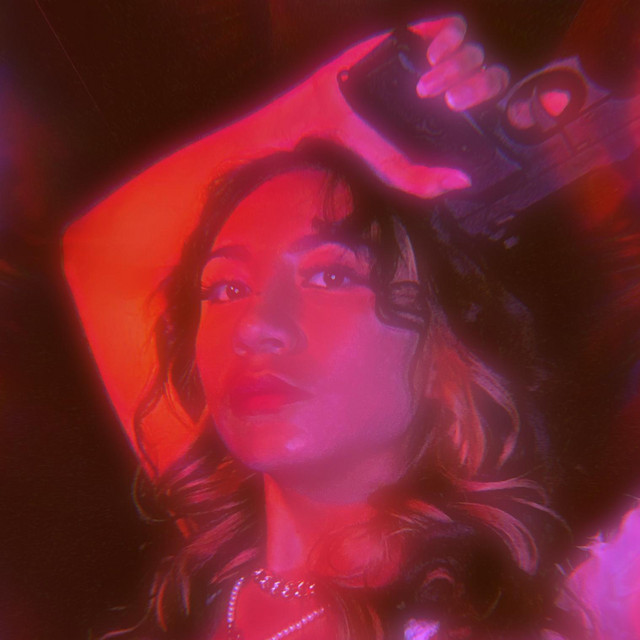 Gemyni is a singer-songwriter and producer born and raised in Colorado. Since recording her first self-written song at age 12, creating music has been her passion. She released her first single independently at the age of 17, titled 'Damned Love' under the name 'Gemini Rose'. Since then, she has honed her skills and released 8 more singles and 3 mini albums to create a total of 20 independently released songs.  Informally, Gemyni's relationship with music began when she joined choir in the third grade. It wasn't until sixth grade that she discovered her talent for writing music when she wrote her first song for her choir class contest. She won the contest, and got to record in a studio. Since that first magical moment she got to hear her song played back to her, she's known she's wanted to make singing her career. She cites her middle school choir teacher, Profé, as another huge influence in her music career. Gemyni is an artist that makes music for daydreamers. She creates stories in her head and tells them through her music,

which is all produced and written by her alone. From classic fairytales with ball gowns and knights in shining armor to the neon lights and late-night drives of the 1980s, Gemyni has a song for each, unique world created in her mind.