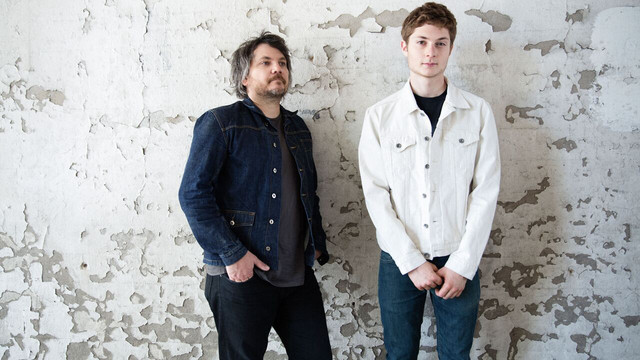 When singer/songwriter and Wilco frontman Jeff Tweedy initially began working on his first solo album, he began demoing and rehearsing the songs at home with his son Spencer on drums. Although he envisioned it primarily as a solo project, as Spencer became more and more involved it was decided that they would issue the album as a duo under the family name Tweedy. Released in August 2014 on Wilco's dBpm label, their debut, Sukierae, captures all the weary warmth of Jeff Tweedy's distinctive Americana/pop style with a stripped-down, decidedly homemade feel. On-stage the duo is joined by guitarist Jim Elkington, bassist Darin Gray, and keyboardist Liam Cunningham. ~ Timothy Monger, Rovi