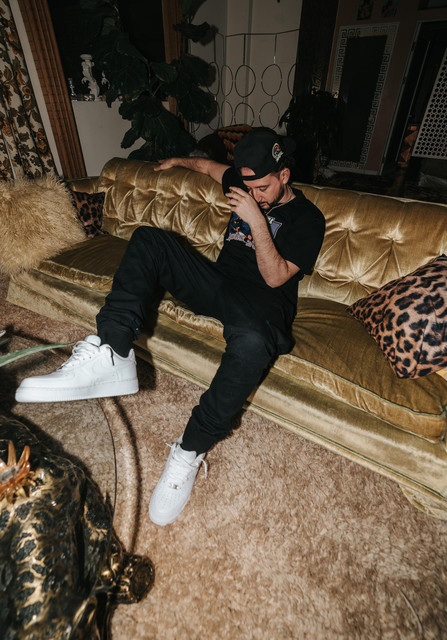 The first of his kind; Rook is an American recording artist & video director with motion picture size dreams. Immediately after graduating from film school in FL Rook signed to an indpendent label when the college internet rapper phase was first beginning. After building a small fanbase in South FL, Rook moved on from the label and back home to Connecticut in pursuit of starting his own video production company. After grinding and spending years behind the lens working with the likes of Rick Ross, Smoke DZA, A Boogie, Dave East and more, Rook has now stepped back out in front of the camera. He released his EP “Movn Pictures” in 2017. Shortly after he released his EP “Shoot Tú Kill” in February of 2018. Building some momentum in CT, he was called on by fellow hometown emcees Chris Webby & Anoyd to join the 75 date “Raw Thoughts Tour” which took him across the country. After having an outstanding 2018 & 19 Rook is now geared up for some new music releases at the top of 2020. (@RookCT)