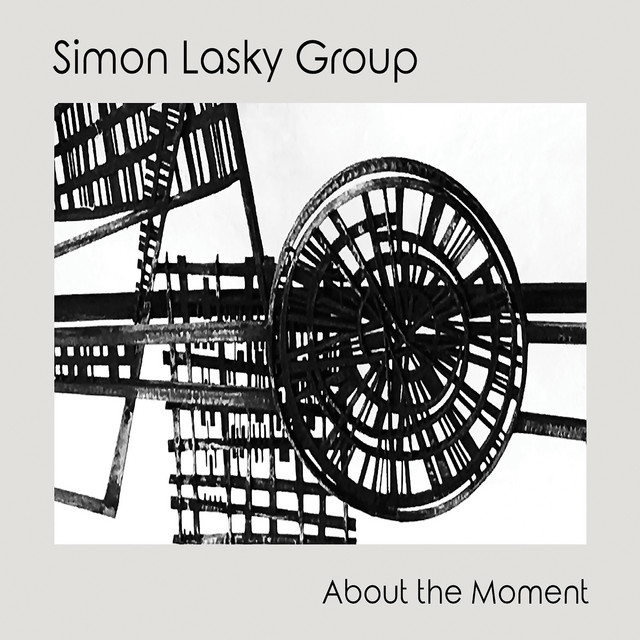 Formed in London in 2015, the 6-piece Simon Lasky Group have released two albums of original compositions on ’33Jazz’ Records and regularly perform at the leading jazz venues in London and around the U.K. ‘Close to Ecstasy’ (from the 2018 release ‘About the Moment’) won the prestigious 2018 BRITISH COMPOSER AWARDS in the ‘Jazz Composition for Small Ensemble’ category and was broadcast on BBC Radio.

Quasi-symphonic compositions, propulsive grooves, rich harmonies, expressive melodies and ecstatic improvisation are at the heart of performances by The Simon Lasky Group. Formed by classically trained British pianist and composer, Simon Lasky, the band features an unconventional line-up of some of the most exciting international performers in the U.K and an ambitious and individual approach to composition and production. Following up their highly acclaimed debut release in 2015 (‘Story Inside’ on 33Jazz Records) the band released their second album (‘About the Moment’ also on 33Jazz Records) in February 2018. The new album has already received substantial airplay on NPR radio in The U.S, and on BBC Radio, JazzFM, Soul&Jazz Radio and Solar Radio in the U.K. For JAZZ IN EUROPE Jan Veldman says “‘About the Moment’ is a wonderful album that will appeal to a large jazz audience. Highly recommended.” In his LONDON JAZZ NEWS album review Rob Mallows stated “At times this is a thrilling album…there are certainly plenty of moments in ‘About the Moment’ that take your breath away.”