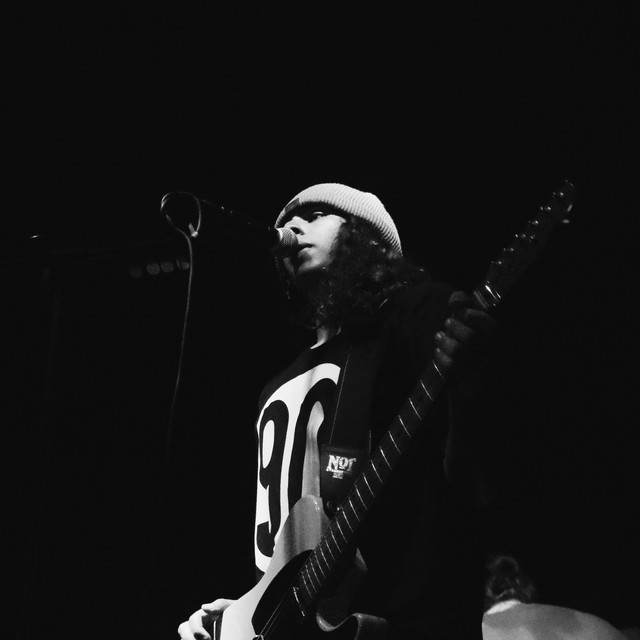 Born and raised in Costa Rica, Tristan began formal guitar lessons in 2010 after getting his first guitar. By the time he was fifteen, he endeavoured into his first musical projects by playing several shows and getting involved in the local scene. After years of developing his guitar skills, Tristan attended Berklee's Five Week Summer Performance Program encouraging his desire to actively pursue a music career. An inspiration-loaded visit to Mexico City, allowed Tristan to visualize his first record in HonkyTonk Studios, where he would record his debut EP in April 2017. It was not until then, that he decided it was time to jump-start his music career.