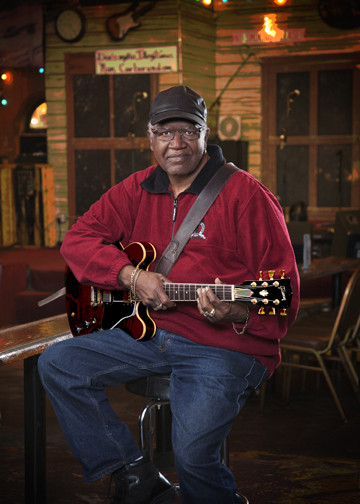 Blues entertainer Linsey Alexander was born in Mississippi but raised in Memphis, where he got his first guitar from a family friend. After learning the rudiments of blues playing and vocalizing from recordings by Little Milton and B.B. King (both of whom had also journeyed to Tennessee from the Delta), he saved up the money to travel to Chicago in the late '50s, and never looked back. While working in juke-joints on the city's fabled South Side, he was often given the opportunity to tour with blues greats like Buddy Guy and Magic Slim, but Alexander preferred to stay with his own style. He released an LP in 1997. ~ John Bush, Rovi