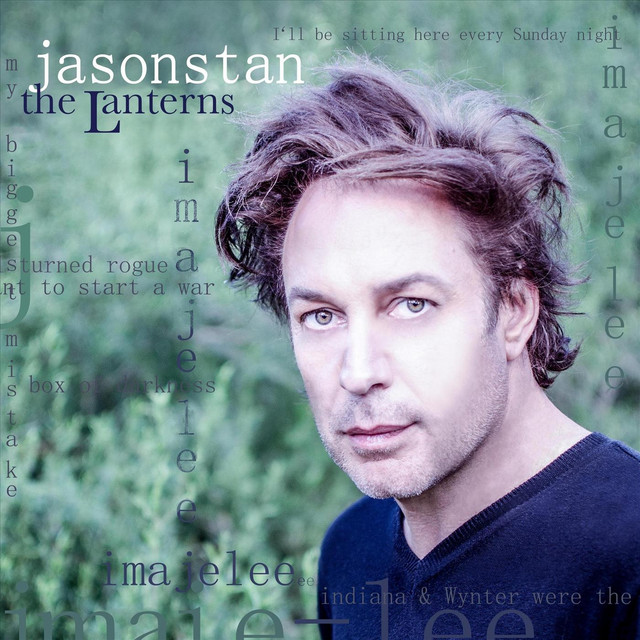 Every artist has a Signature moment, a signature song and in 2015 Stan found his with the majestic "Saving Jamie". Beginning as a contemporary piano ballad before dissolving into a hard edged pop/rock symphony, critics and fans alike were unanimous in their praise for "Saving Jamie" labelling it as one of the most moving song writing efforts from Stan in years and him at his very best.   The next chapter of Jason Stan's storied career however starts with the two brand new singles "Imajelee" and "Wyndiana". The first new recordings from Jason in over 3 years in musical exile after suffering the debilitating Spasmotic Dysphonia. Imajelee is a total departure and brand new edgy sound for Jason being engineered, recorded and produced by the infamous Lee Bradshaw. Imajelee kicks off Jason's new album "The Lanterns" which also carries the touching country/pop ballad "Wyndiana" written by Stan for his two children who also appear in the Storybook Edition of the song.