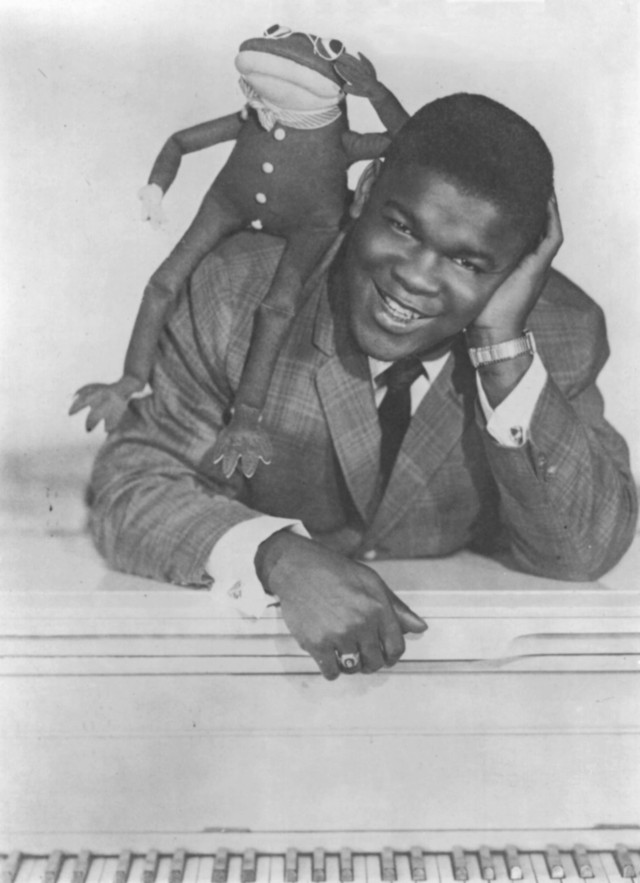 He could sing like a girl, and he could sing like a frog. That latter trademark croak, utilized to the max on his 1956 debut smash "Ain't Got No Home," earned good-natured Clarence Henry his nickname and jump-started a rewarding career that endured for over 40 years around the Crescent City. Naturally, Fats Domino and Professor Longhair were young Clarence Henry's main influences while growing up in the Big Easy. He played piano and trombone with Bobby Mitchell & the Toppers from 1952 to 1955 before catching on with saxist Eddie Smith's band. Henry improvised the basic idea behind "Ain't Got No Home" on the bandstand one morning in the wee hours; when the crowd responded favorably, he honed it into something unique. Paul Gayten (New Orleans A&R man for Chess Records) concurred, hustling Henry into Cosimo Matassa's studio in September of 1956. Local DJ Poppa Stoppa laid the "Frogman" handle on the youngster when he spun the 45 (issued on the Chess subsidiary Argo), and it stuck. Despite some fine follow-ups -- "It Won't Be Long," "I'm in Love," the inevitable sequel "I Found a Home" -- Frog sank back into the marsh sales-wise until 1960, when Allen Toussaint's updated arrangement melded beautifully with a country-tinged Bobby Charles composition called "(I Don't Know Why) But I Do." Henry's rendition of the tune proved a huge pop smash in early 1961, as did a Domino-tinged "You Always Hurt the One You Love" later that year. Frogman continued to record a variety of New Orleans-styled old standards and catchy originals for Argo (Chess assembled a Henry album that boasted what may be the worst cover art in the history of rock & roll), even recording at one point with Nashville saxist Boots Randolph and pianist Floyd Cramer. But the hits dried up for good after 1961. Henry opened 18 concerts for the Beatles across the U.S. and Canada in 1964, but his main source of income came from the Bourbon Street strip, where he played for 19 years. You might still find him joyously reviving his classics at the New Orleans Jazz & Heritage Festival -- with his croak remaining as deep and melodious as ever. ~ Bill Dahl, Rovi