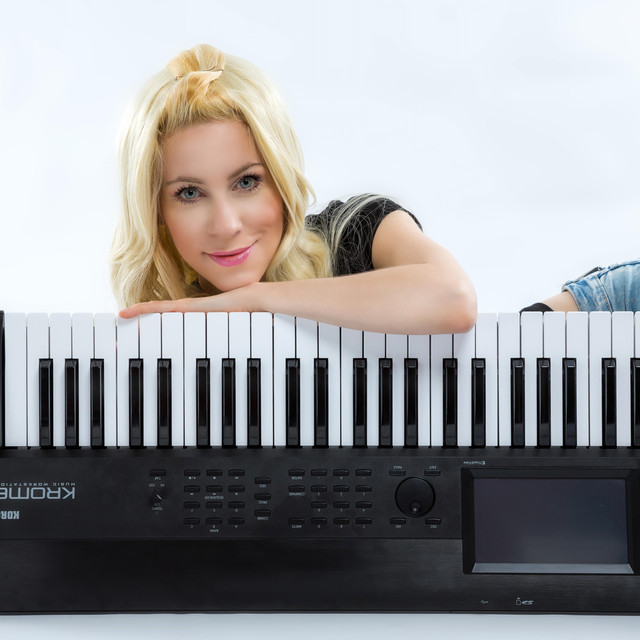 Daniela Anahí Bessia better known by her stage name in China ” 安达“ Ãn-dá, is an Italo-Argentinian singer, songwriter, actress and international TV Host. Languages: Spanish (mother-tongue) English and Chinese. She is best known for her performances on China National TV where she receives the support of thousand fans on all Chinese social media platforms. Also Shanghai Television and Newspapers with the approval of the Shanghai Government chose her as one of the top-ten most influential foreign in Shanghai (Shanghai Population: over 24.15 million), and China Central Television chose her for one of the highest rated TV shows, to perform her original EDM music in the closing season broadcast of 2018. Right now Daniela is touring around Asia and keep performing mostly for the National Chinese Television. Releasing a new MV this February 2020. www.DanielaBessia.com