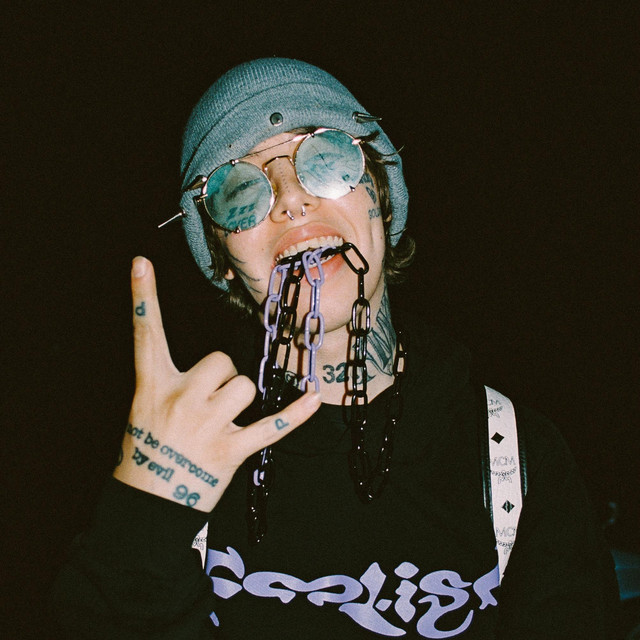 California rapper Lil Xan debuted with a drugged-out sound that helped propel his track "Betrayed" to viral success. Delivering emotive rhymes that focused on sex, drugs, and hedonistic behavior, his music fell somewhere between contemporaries like Lil Uzi Vert and Lil Peep. His first full-length, Total Xanarchy, arrived in 2018. Born Diego Leanos in Redlands, Xan first emerged in 2016 with songs like "Sorry" and "Center Fold," building an online following that would gain traction in 2017 with songs like "Been Bout It," "Slingshot," and "Who Are You." A short EP, Xanarchy, arrived the same year. The rapper's Total Xanarchy tour, which sold out in five hours, launched in January 2018. Xan's debut album, also titled Total Xanarchy, arrived in April and featured guest appearances from 2 Chainz, Diplo, Charli XCX, and others. Debuting at number ten on the Billboard 200, the set featured the platinum single "Betrayed," which charted in the U.S., Canada, and Portugal. In 2019, he returned with the single "Watch Me Fall," the first of a dozen non-album tracks issued into 2020. ~ Neil Z. Yeung, Rovi