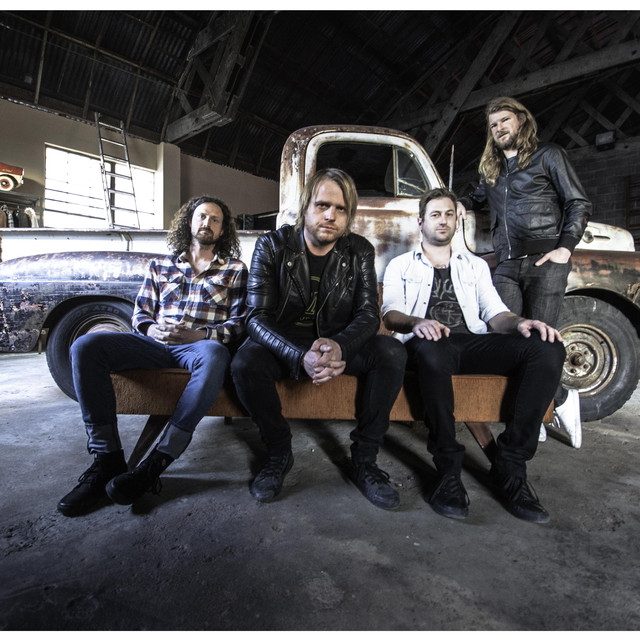 Taxi Violence is a South African rock band from Cape Town. They have released five studio albums Untie Yourself (2006), The Turn (2009), Unplugged: Long Way From Home (2011), Soul Shake (2013), and Tenfold (2014), as well as received four South African Music Award (SAMA) nominations: Best Rock Album (2008), Best Rock Album & Group / Duo Of The Year (2012), and Best Rock Album (2015) Early in 2006, the front covers of South Africa’s daily entertainment newspapers throughout three different cities announced the arrival of “The next BIG things!”. It was with a sense of uncanny prophecy, for in the months that followed, Taxi Violence would – through sheer dedication and solid musicianship – rise from relative local obscurity to being a band in national demand. It all started in September 2004, when best friends Rian Zietsman, Loedi van Renen and Louis Nel invited George van der Spuy to a jam session at a military base. They played their very first show in March 2005, and the rest, as they say, is history. Taxi Violence have travelled a long and independent road to proving themselves as one of the best live rock bands in South Africa. Their sound can be described as alternative retro rock, with a pinch of sleaze and bourbon.