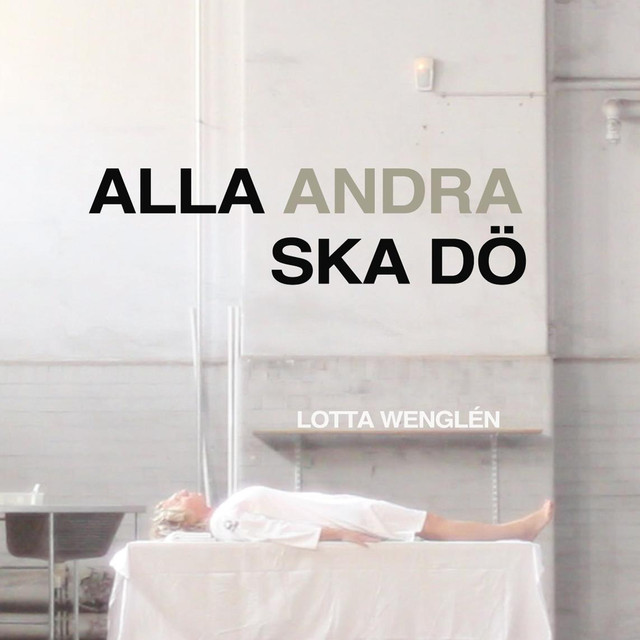 Lotta Wenglén was born in Malmoe in 1971. In 1995 Lotta and two friends formed the band ”ba-ba-loo”. In 1998 came the debut album ”Frosting- the american way” produced by Billy Cross (Bob Dylan´s former guitarist). Label Mega Records. In the year 2000 Lotta went solo and recorded the album ”Golden Green”. It was released through Adrian Recordings in 2001. American songwriter Chip Taylor joined her in a duett on the album, ”The hard part´s to stay”. Lotta started her own label in 2001, Margit Music (namned after her grandmother) and released the ep ”Scratch”, the single ”Ambassador of love” and the album ”Paintbrush” that same year. Then came ”Ask Harry” February 2005. "In The Core” was released in September 2008. Lottas fifth album ”Thanks for your generous donations!” was relased in May 2011. At this time Lotta was one out of five caracters in Jessica Nettelbladts movie "I am my own Dolly Parton" and these five women recorded an album under the name "Dollykollot". In 2013 Lotta and her guitarist Måns Wieslander formed the duo Blind Lake and recorded the album named "On Earth" (June 2015). Their second album "Streetlife" is due May 2020. During 2017-2019 Lotta played rythm in the band Cecilia Nordlund och Fullmånen från Helvetet. Lotta and Cecilia also had the band Sunshine Rabbits between 2006-2012.2020 Lotta introduced new music in swedish. A collaboration with Lasse Johansson Ståle (The Cardigans, Borthers of End)http://www.lottawenglen.com