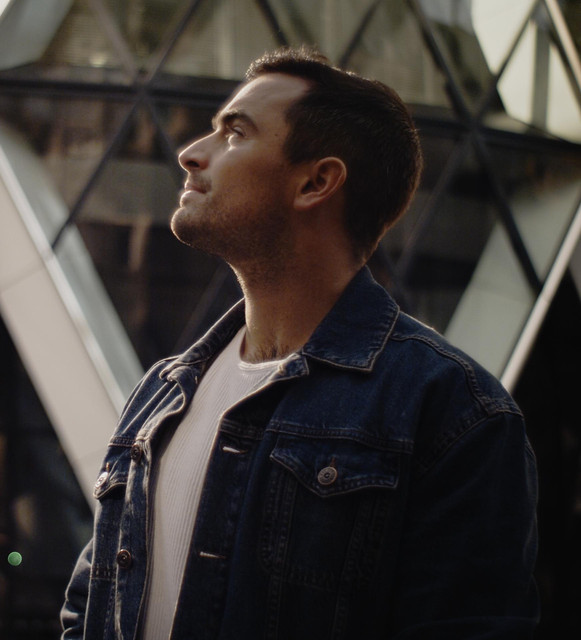 Alex Softley is a singer/songwriter from South London.   His music tells personal stories drawn from life experiences that people can relate to. Alex wraps his words in catchy melodies which makes for a great atmosphere and sing along moments at his live shows.   His debut single, ‘Walk by the Riverside’ was released in 2018 and had a part to play in Alex landing his first headline show at o2 academy Islington. Alex has also supported the likes of Billy Lunn from The Subways, one of his most played bands as a teenager.   And there's much more to come.   “Alex is from the UK and sings lyrically beautiful songs that are catchy and romantic” - Articles of Antiquity