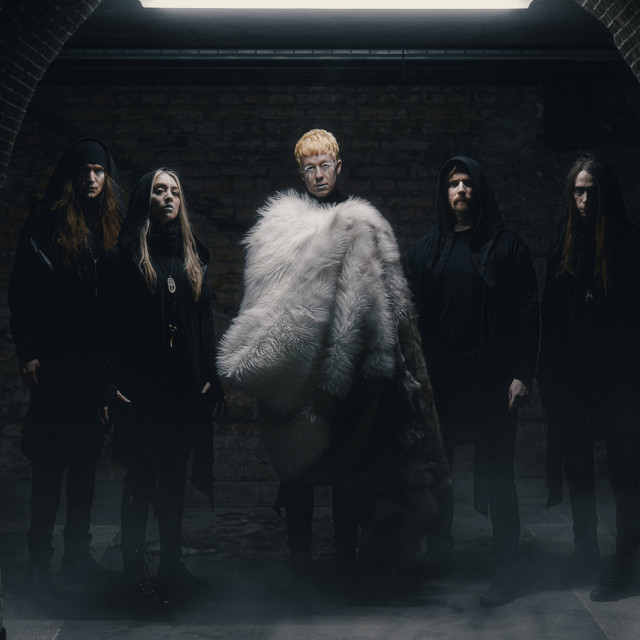 Rain Diary is a Finnish rock band that plays beautiful and twisted dark wave tunes. The band bears its roots in Finnish melancholy that to most brings mind metal bands like Amorphis, Nightwish, HIM etc. The scenery of evergreen forests, nightless nights and snow-covered wilderness applies to Rain Diary’s music too, though the band constantly breaks this stereotype by breathing something new. Rain Diary injects urban feel with the drumming electronics and clever pop elements making the band a must-see for the fans of Depeche Mode, IAMX and alike. Rain Diary’s music genre has been labelled as #winterwave. The band has released two albums and a live album, and has toured in Europe several times. Rain Diary faced a dramatic change as its founding member and singer Tommi Suomala left the band in 2020. The vile bounce turned out to be a shining gift as the band found a whole another gear and inspiration to make music from the new ingenious singer Otto: We’re still young - pure and Divine - now and forever - until the next breach... Stay tuned Peeps xxx