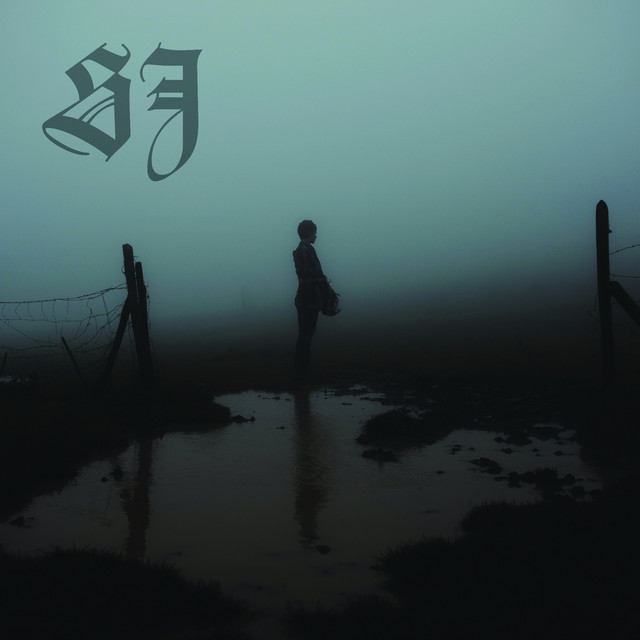 Almost as unbelievable as their decision to adopt a moniker -- KLIMT 1918 -- comprising the last name and expiration date of noted Austrian painter Gustav Klimt, is the fact that this Italian quartet specializing in modern new wave and gothic rock with progressive tendencies originated in a '90s death metal band called Another Day. But so goes the unusual biography of Italian brothers Marco (vocals/guitars) and Paolo Soellner (drums) prior to the founding of KLIMT 1918 in October 1999 -- at which time they also began experimenting with those mellower sounds via the pompously named first demo "Secession Makes Post Modern Music." The arrival of second guitarist Alessandro Pace and bassist Davide Pesola in 2002 brought added stability to the band but didn't significantly affect their sound before the release of their full-length debut, Undressed Momento, a year later. But KLIMT 1918 carried on, expanding their sonic palette with their 2005 follow-up Dopoguerra, which saw them moving ever further away from metal and embracing new sounds such as darkwave and '80s new wave. ~ Eduardo Rivadavia, Rovi