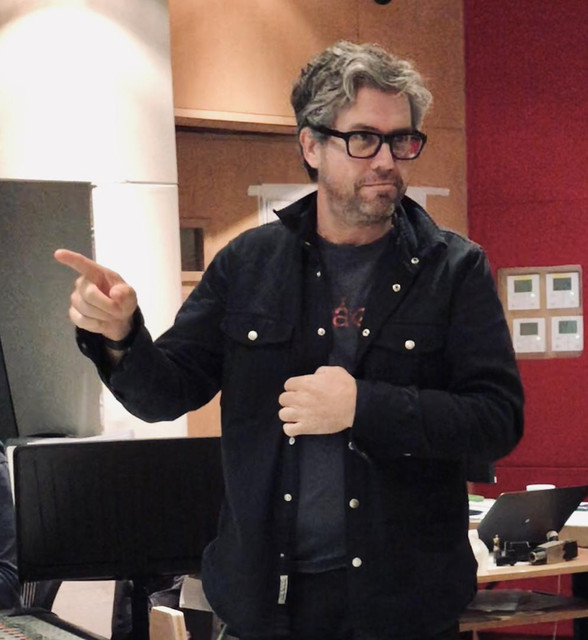 John Powell was catapulted into the realm of A-list composers by displaying an entirely original voice with his oft-referenced scores to the Matt Damon Bourne trilogy. He has become the go-to writer for family animated films, scoring such hits as Shrek, Chicken Run, Ice Age (2-3), Bolt, Rio (1-2) Happy Feet (1-2) and Kung Fu Panda (1-2). His pulsating action music has provided the fuel for Hancock, Green Zone, Stop Loss, Mr. and Mrs. Smith, and The Italian Job. His music has also sweetened the romance of Two Weeks Notice and P.S. I Love You, empowered X-Men: The Last Stand, lent tenderness to I Am Sam and gripping drama to United 93. His infectious score for How to Train Your Dragon earned him his first Academy Award nomination. Powell has also lent his voice to the score of Dr. Seuss’ The Lorax, and Ice Age 4: Continental Drift. Powell completed the scores to Rio 2, directed by Carlos Saldanha, and the critically acclaimed DreamWorks’ film How To Train Your Dragon 2. His most recent works were BlueSky Animation's Ferdinand, Solo: A Star Wars Story and How to Train Your Dragon: The Hidden World. A native of London, Powell was an accomplished violinist as a child, wrote music for commercials out of school, and assisted composer Patrick Doyle in the early 1990s. He moved to the U.S. in 1997, co-wrote the score for Antz, and quickly became one of the most desirable, versatile, and exciting composers in town.