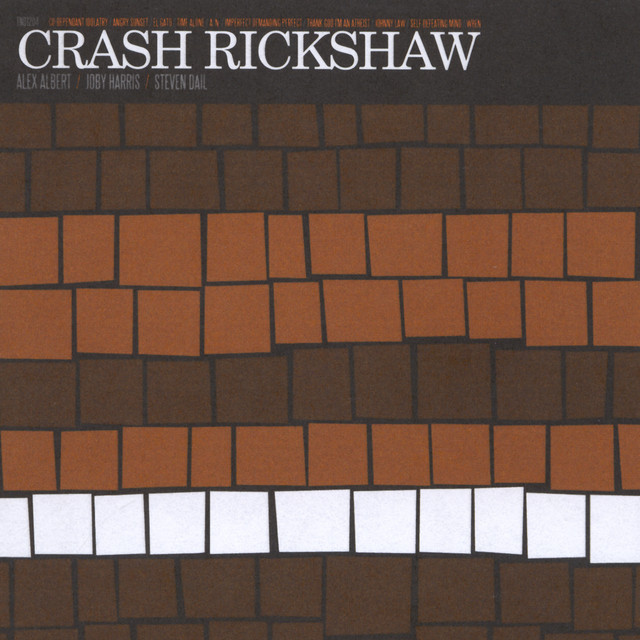 Crash Rickshaw is a Christian punk side project for bassist Steve Dail and drummer Alex Albert from Project 86, but the frontman and lyricist is singer/guitarist Joby Harris, formerly a member of Phatso, the Moodswingers, and Rainy Day. Dail and Albert knew Harris as part of a Project 86 opening band, and had stayed with him in Burbank while recording their first album; the three talked about collaborating, and when Project 86 took a break, they decided it was time. Influenced not only by melodic punk but also the more challenging sounds of emocore bands like Fugazi and Sunny Day Real Estate, Crash Rickshaw recorded a demo tape and immediately sparked interest from Tooth & Nail Records. The trio entered a Burbank studio to record their debut album with producer Bryan Jerden, son of hard rock producer Dave Jerden; titled simply Crash Rickshaw, it was released in late summer 2001. ~ Steve Huey, Rovi