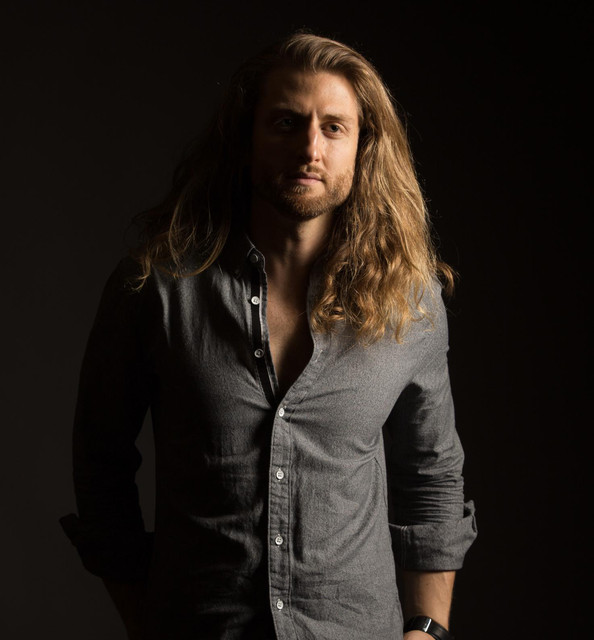 Be Frank. Connect // @Be_Frank_Brands www.frankgiovetti.com   Self-awareness, introspection and optimism are all functions of humble intentions. Frank Giovetti’s artistry seeks to explore all of these ideals while encouraging their proliferation across the world.   An emerging singer-songwriter from Nashville, TN, Frank has become a staple at local venues across Music City regularly playing The Bluebird Café, Alley Taps, and Belcourt Taps and has played many others such as Exit/In, Mercy Lounge, and The Local.   Associating with enlightened organizations such as yoga studios and groups has also been an integral part of Frank’s artistry. Frank was recently asked to play guitar for the largest yoga event in Nashville for International Day of Yoga hosted by Small World Yoga to a crowd of over 200 participants!   Photos from this massive event, videos of live performances, and new releases can be found his website Frankgiovetti.com as well as @be_frank_brands (Instagram) and Be Frank Brands on Facebook.   “The difference between those who are and those who aren’t is nothing more than action”   Take action. Join The Be Frank Fam.