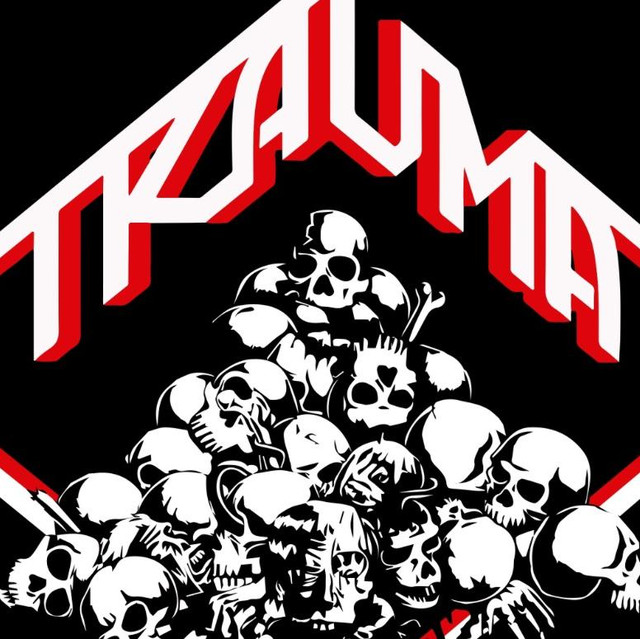 TRAUMA is highly revered by those in the know as an important evolutionary entity in the intersection of traditional heavy metal, the New Wave Of British Heavy Metal, and the more melodically minded classic rock influenced bands on the Sunset Strip. This is the band responsible for the much sought after classic ‘80s album, Scratch and Scream, featuring killer cuts like “The Day All Hell Broke Loose” and “Lay Low.” Three decades passed before the reconfigured band reemerged in support of a re-mastered edition of their debut and delivered its 2015 follow-up, Rapture and Wrath. Soaring melodies and fierce riffs collide in songs that are equal parts sharp, fierce, grandiose, and theatrical. Since their formation, they’ve assembled the strongest elements of seemingly disparate strains of metal, with passion and proficiency.