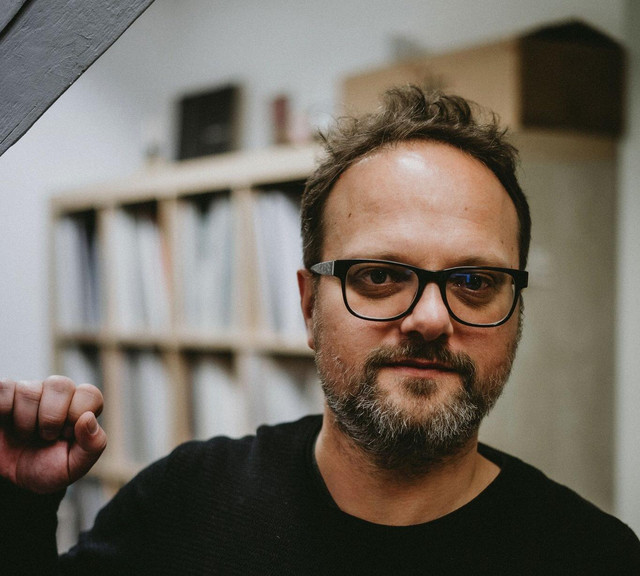 Insect O. composes music for travelling between ambient, dub and techno. The journeys are the inspirations for his hypnotic sound. In his studio he creates musically memories using tones of analog synthesizers, sounds from his modular system, endless echoes and warm reverbs. In 2018 he released his first full lenght album Atacama on his own imprint Etui Records. Together with Melbourne’s Echo Inspectors he recorded Bourne Dub and Bribie Dub, which has been released on Australian Primary [Colours] imprint.   The roots of his music are somewhere between dub and detroit techno, inspired by artists like Basic Channel or Maurizio. His goal is to transform dub techno in an up-to-date audio frame, ranging from spheric and hypnotic to rough and driven. In 1998 he founded the label Etui Records and worked with many new and upcoming artists. Always on the look to enhance his art of music production he attended to FELD workshop with Ulf Langheinrich at ICAS festival 2015, DAVE Workshop Camp with Electric Indigo, Thomas Wagensommerer and Robert Henke at University of Music in Dresden 2017 and 2018.   Nowadays he is member of DAVE festival board with focus on organising workshops about music production and music business.