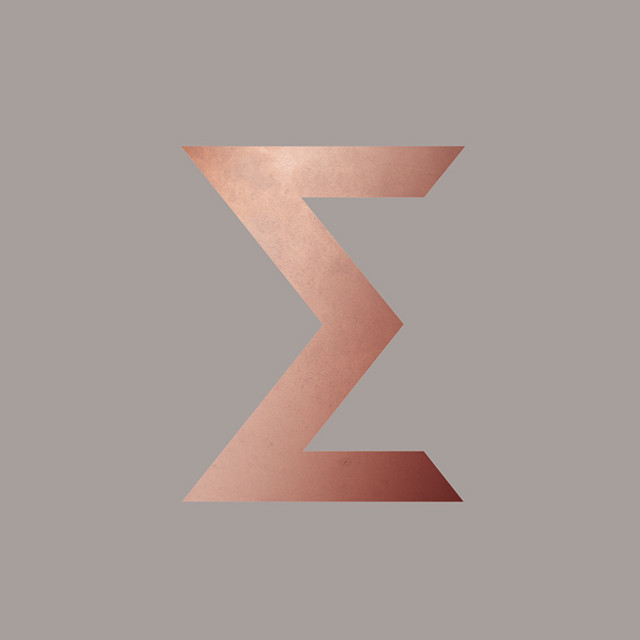 A worldbeat dance fixture of the late 20th century and beyond, having sold tens of millions of albums worldwide, Enigma were an instant success with their unlikely combination of new age tones, chilled-out club production, and samples of Gregorian chant. The project arrived with their 1991 single "Sadeness (Pt. I)," which immediately became an international hit and the calling card for their unique sound. Over the next three decades, Enigma would release upwards of eight albums and collections, many of which spent time in the Billboard charts. Enigma were formed in 1990 by Bucharest native Michael Cretu. He had been involved in music for a while at that point, having released several solo albums as well as worked as a producer with other artists. When working with his wife, German dance-pop artist Sandra, on her 1987 single "Everlasting Love," he'd used some brief samples of Gregorian chant in the song's intro. This began a fascination for Cretu with incorporating the archaic sounds into a more contemporary music format. In 1988, the couple moved to Ibiza, Spain, and Cretu began working out of a home studio on the project that would become Enigma. He recorded the first material for this project over the course of 1990 with creative input from collaborators David Fairstein and Frank Peterson. Debut album MCMXC a.D. was released in December of that year and lead single "Sadeness (Pt. I)" became an overnight smash hit. Powered by excitement for the single, the album was also a multi-platinum success, eventually selling over four million copies in the United States alone and spending the next five years on the Billboard Top 200 chart. Several other singles were issued from the album as its unexpectedly lengthy time in the spotlight continued. The samples of Gregorian chants that were employed heavily throughout the album were used without permission, and these uncleared samples eventually led to a lawsuit that was settled out of court. On their second album, 1993's Cross of Changes, some of the old-world elements remained, but the new age angle came to the forefront in a set of slick, radio-friendly dance-pop tracks. The flute samples and breathy spoken vocals of MCMXC a.D. were replaced in part with samples of Native American singing, best exemplified by hit single "Return to Innocence." The album was the group's second to climb to number one on the U.K. charts and again sold in the millions. Enigma 3: Le Roi Est Mort, Vive le Roi! followed in 1996. By the time of 2000's Screen Behind the Mirror, the initial hype surrounding the band had died down, but there was a die-hard Enigma fan base offering enough support to keep the project going, despite the album falling short of platinum sales. The next year, a greatest-hits package entitled Love Sensuality Devotion: The Greatest Hits arrived, compiling most of Enigma's singles as well as new track "Turn Around." Lightening the production formula somewhat, fifth studio album Voyageur landed in 2003, with A Posteriori following in 2006. Enigma's seventh studio album, Seven Lives Many Faces, arrived in 2008 and continued their streak of Billboard 200 appearances. A three-disc set that devoted an album each to greatest hits, remixes, and previously unreleased material, The Platinum Collection saw a worldwide release in 2010. That same year, the anniversary of MCMXC a.D. was celebrated with the release of a single, "MMX (The Social Song)." In 2016, Enigma returned with the concept album The Fall of a Rebel Angel. Featuring collaborations with Indonesian vocalist Anggun, Israel's Nanuk, British electro-pop duo Aquilo, and Brazilian singer/songwriter Mark Josher, the LP was preceded by the single "Sadeness (Part II)" and arrived in November 2016. ~ Stephen Thomas Erlewine & Marcy Donelson, Rovi