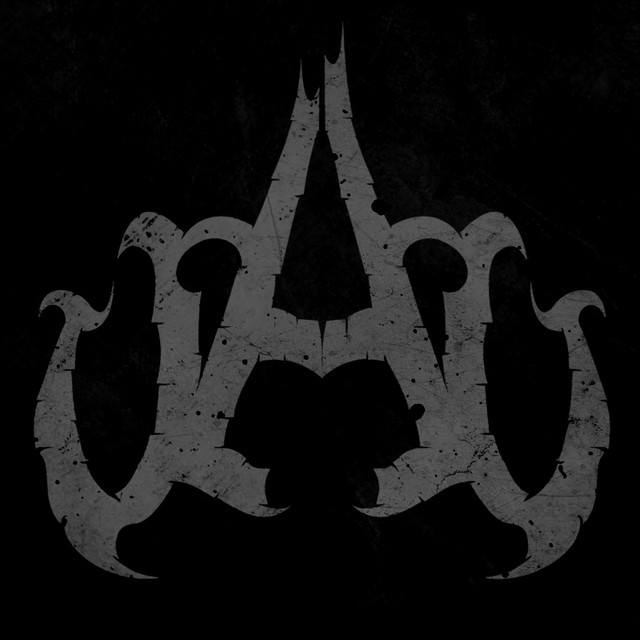 Tel Aviv based Doom/Sludge trio vAv (translated to the sixth Hebrew letter) have made a pact to serve stoned repetitive minimalist riffs, drawing their inspiration from the filthy chaotic day-to-day reality, while at the same time using their music as a sort of therapy and meditation. On their debut self-titled EP, the band's three members dive into extremely low-tuned drones drenched in fuzz, haunted by distant vocals and dragged by stomping drums all the way to hell. Among the band's countless live performances, vAv had also supported local live acts such as US based Bell Witch and Primitive Man, Sweden based Saturnalia Temple, Walk Through Fire and Trepaneringsritualen, and also played alongside UK based duo Khost on their tour in Israel.<br>