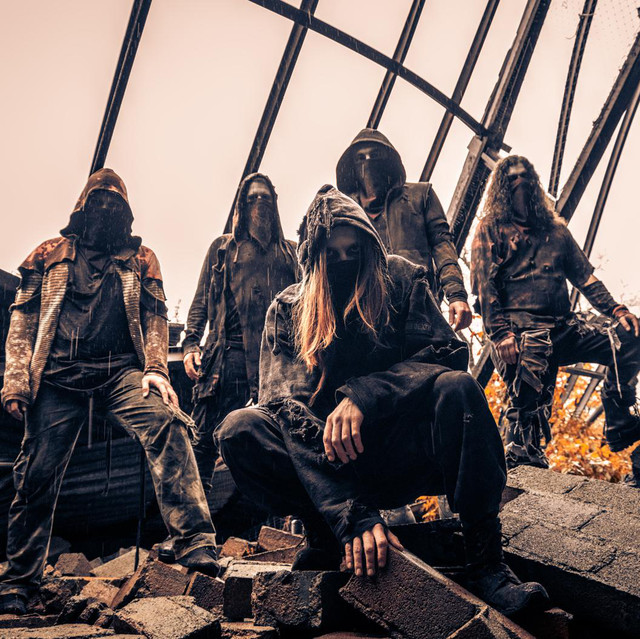 Eternal Delyria, a band from Ticino (Switzerland) with a melodic death metal matrix and various influences, was founded in the summer of 2011. In 2014, with their first line-up, they published their first EP, DELIRIUM, and their first video clip, Wake Up. In June 2016, they released their second video, Chasing Shadows, the single from the first album, LETTING GO OF HUMANITY, released in the same month just before playing at Metal Frenzy, where they opened for bands like Melechesh, Dark Tranquillity and Decapitated. In October 2016, they released a third video, Eradication Of Solitude And Despair. In 2017, the band took part in the Swiss Wacken Metal Battle and won a place in the final. At the same time, they started their first national tour, the "Chaos Over Switzerland Tour". In September 2018, Eternal Delyria released THE AWAKENING, a new song and official video. In July 2019, they played at MetalDays in Slovenia on the New Forces Stage, where they won one of the first positions that will allow them to play at the 2020 edition. In October 2019, they released BURNING BRIDGES of the new album