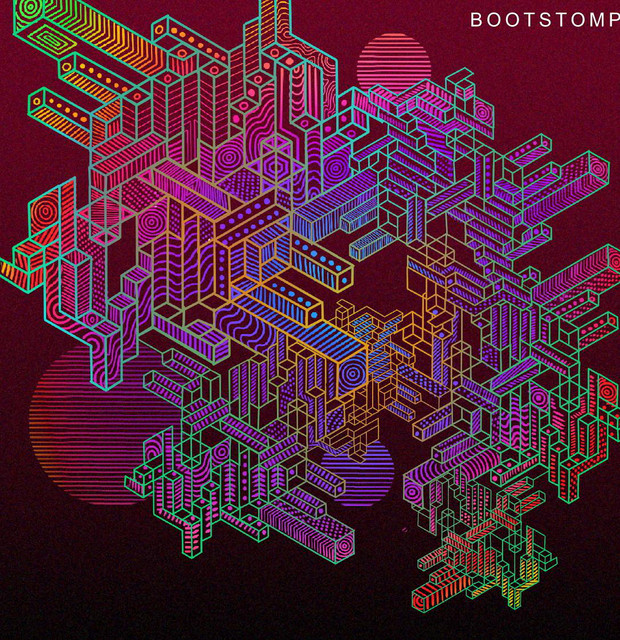 Pickpocket are a Melbourne band who play groove-based instrumental music with a focus on tight, funky rhythms and soaring, singable melodies. Melding musical styles such as Funk, RnB, Jazz and Fusion, this 8-piece act change musical gears with ease, resulting in a compelling live performance that celebrates the groove and embraces improvisation. Since releasing their debut album ‘Sojourn’ in 2016, Pickpocket have been busy hitting the stages in and around Melbourne with their eclectic and engaging brand of instrumental music. Performing to sold out audiences at Paris Cat and the Gasometer, the band have also enjoyed appearing at such events as The Stonnington Jazz Festival, Torquay Bell Street Fiesta, Yarraville Festival and Mordialloc Food and Wine Festival. The ‘Permutations’ EP, released in June 2018, still has the band’s trademark contemporary sonic footprint, but it also sees the compositional style delving further into synth-driven jazz funk of the 80s, some edgy fusion sounds of the mid-1970s; a new development on ‘Sojourn’s exploratory sound, and an exciting look into how Pickpocket are evolved into one of Australia’s most accessible jazz-influenced units. With their 3rd highly anticipated release scheduled for mid 2020, Pickpocket are once again stretching their compositional abilities with material ranging from straight up boot stomping funk and deep, sinuous grooves, to collaborations with singers and a more mature approach to ‘fusion’ music in the 21st century.