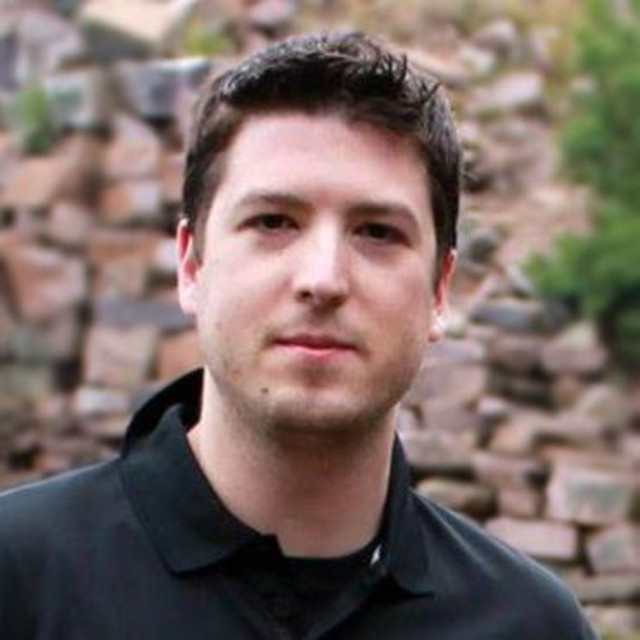 The Cynic Project is a trance music project started in 1999 by American musician and producer Alex Smith. Smith studied piano from grade school through high school with private teachers and also played the double bass. Creating electronic music using MIDI and MOD tracking software was a hobby of his for years, but it was not until the summer of 1999 that it was recorded and distributed. Smith's inspiration for writing electronic music started when he heard Robert Miles' 'Children' on vacation in Paris. He soon discovered the trance genre and cites several favorite artists including ATB, Ayla, BT, Ferry Corsten,Tiësto, Lange and Solarstone. The Cynic Project commenced as a band on the former mp3.com - a free music-sharing platform favoured by independent musicians promoting their work. When his dance track Matrix ][ (trance Mix) (aka Grid II) hit a number one spot on the mp3.com music charts in November 1999, Alex built a home studio and started production on his first release. His first album Soundscapes Sampler was completed early in the year 2000.

A second CD Soundscapes 2000 - spawning the single Sidewinder - was released fall of the same year.