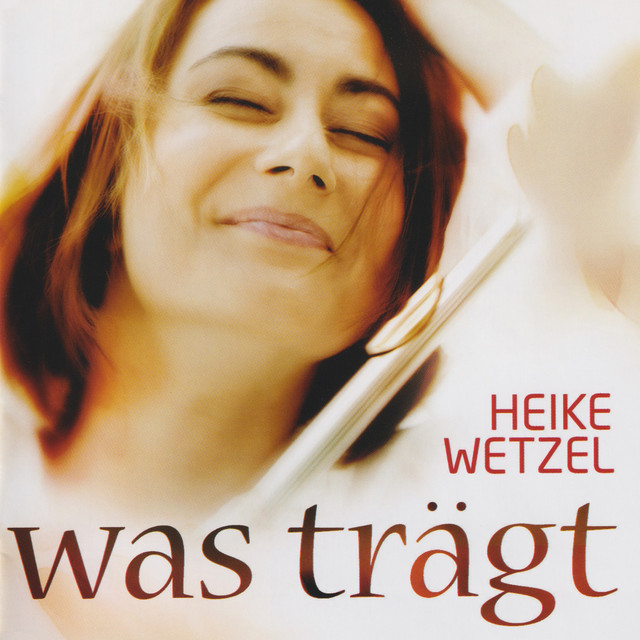 Heike Wetzel began flute lessons at the age of 10. After the start at the conservatory she was accepted into the „Spezial-Schule für Musik“ in Dresden, a branch of the „Musikhochschule C.M.v. Weber“. She continued her flute studies at the „Musikhochschule Nürnberg“ and later progressed to the „Musikhochschule Würzburg“ becomiing a master student. From an early age she gained international concert experience as a soloist and ensemble player. She has performed and toured with numerous symphony orchestras and was involved with the Philharmonic Orchestra of Nürnberg. Heike has recorded as a soloist for many radio and studio sessions and has achieved great success in music competitions throughout Germany. For several years she was reponsible for training young musicians for „live music now“ – a project initiated by Sir Yehudi Menuhin. Since 2002 she has been a member of the „European Academy for Culture and the Arts“ and teaches workshops and masterclasses. Over the years Heike has appeared many times on television and her recordings have been reviewed by numerous radio stations. Her trio, the „in motion trio“ was invited to perform concerts on board „MS Europa“, the luxury Hapag Lloyd cruise ship. She was for many years a solo-flautist with the „Bamberger Bachsolisten“ and besides her solo and ensemble appearances, Heike Wetzel teaches flute at the University of Bamberg, Heike Wetzel is married to the English photographer Paul Yates.   www.heikewetzelyates.com