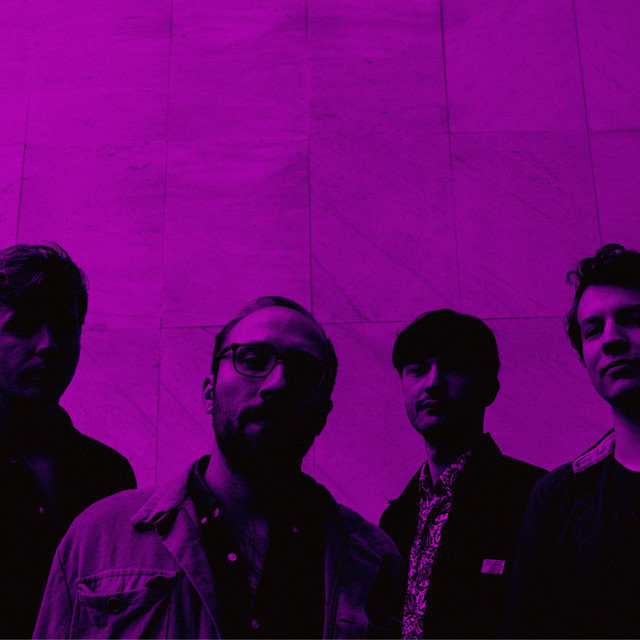 Danceable and definite music for dreamers! Quiet Kid & The Speakers was founded in January 2019. The band initially brought the songs of Quiet Kid - which started as a solo project - to the stage and now it functions as a full band. Their music can be described as indie rock with elements of post-punk and psychedelic rock and with high energy on stage. The group’s debut was a sold-out gig in Debrecen, Hungary in March 2019, since then they have been playing mostly in Budapest. Besides they performed at Bánkitó and Campus festival, and they were also guest of Carnival Youth’s European tour. Quiet Kid & The Speakers is one of the winners of the contest ‘Kikeltető’ in 2020. The band released its gloomy first album 'Last Decade' in March 2020. The second album 'Escapism' is coming in 2021, the first single 'Selfish Lovers' is going to be premiered on the 11th of June.