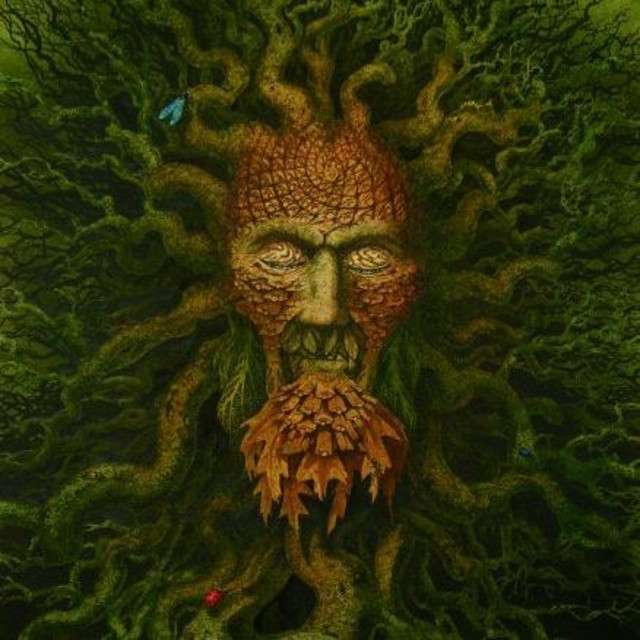 SKYCLAD are a British heavy metal band formed in 1990 in their home town of Newcastle Upon Tyne. Combining heavy metal/thrash metal with British indie/post-punk and folk influences, they created a highly original and influential sound; today SKYCLAD are widely regarded as one of the originators of folk metal. The band's lyrics are generally in the vein of a classic protest band, discussing politics, society, social issues and environmental destruction. Over the past 29 years, SKYCLAD have played hundreds of shows all across Europe and released 13 critically acclaimed LPs plus several EPs and compilation albums. The band’s 13th studio album was released in April 2017 via Listenable Records. Titled "Forward Into The Past", the LP marked the return of guitarist Dave Pugh to SKYCLAD's line-up as a permanent member. After a headliner tour of Greece, appearances at numerous festivals and a series of shows as main support for Ensiferum in 2017, SKYCLAD are continuing to promote "Forward Into The Past" with live shows across Europe.