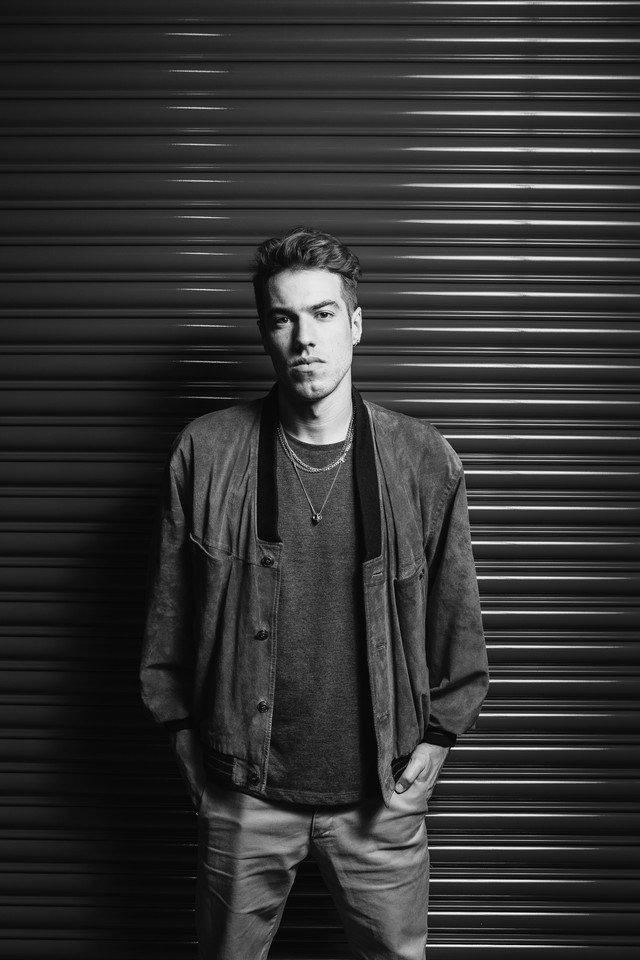 Busting out of the U.K. with a Jamaican name and pop-punk friends, MC and DJ Charley Marley went from party host to rising star when Fall Out Boy picked him as opener for their 2015 tour. Born and raised in London, he grew up listening to reggae, punk, and hip-hop. This mix would show up in his teenage DJ sets, which took him from parties to gigs at nightclubs he wasn't even old enough to attend. When he walked into a club with his guitar, a Rasta dubbed him Charley Marley, and as he employed his reggae, rap, and punk mix into his own music, it was that name that appeared on his debut single, "Bad Things with Jamaicans." Fall Out Boy member Pete Wentz heard the song while on vacation in Jamaica, and offered the MC an opening spot on the group's 2015 U.K. tour. That same year Wentz signed Marley to his label, DCD2 Records, and released the MC's second single, "Wonka Bar." ~ David Jeffries