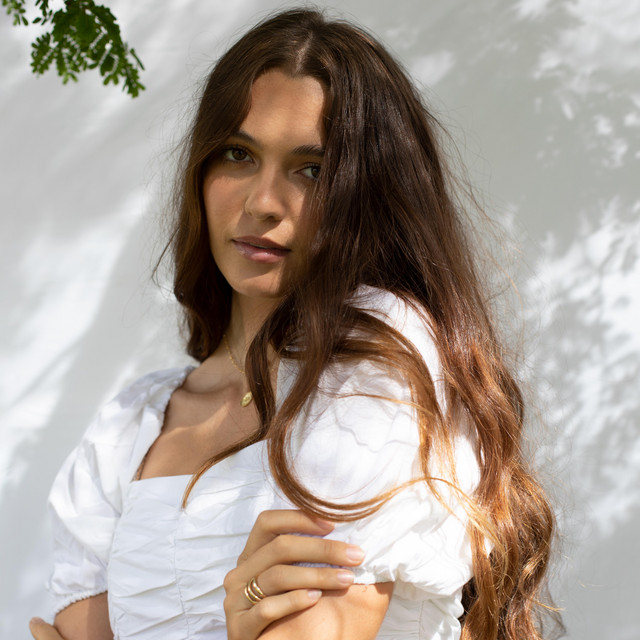 Kita Alexander first made her mark back in 2015 with the release of debut single ‘My Own Way’ which quickly garnered recognition from the likes of triple j, BBC Radio 1, noisey and French compilation Maison Kitsune. Since then Kita has developed into one of the country’s most beloved rising stars following the release of two celebrated EPs which spawned multiple gold and platinum selling singles and embarking on numerous national tours. Kita’s music finds a perfect balance between bright current pop production, 80s pop-rock influences and emotion-filled songwriting that has seen Kita reflect on some deeply personal moments with astonishing honesty. It’s crystalline indie-pop with heart.