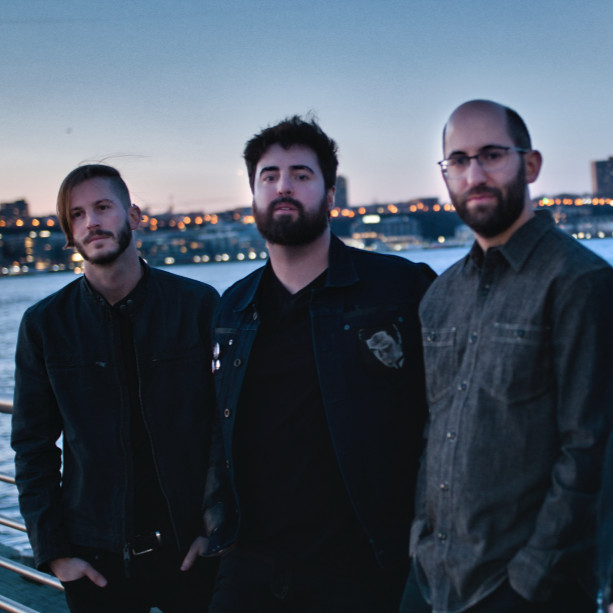 Ruby Bones was at a precipice. Did they need to write a record lamenting the current doom and gloom of the world? To highlight the never-ending news, the feelings of being stuck inside? Or did they want to write an album for the aftermath -

a party record for their friends to rage to. They chose the latter. Paying tribute to all their favorite indie rock bands and instilled with youthful nostalgia, Laser Tooth Tiger merges overdriven guitars with classic rock riffs and an underlying sense of adventure. It’s a record detailing the trials and tribulations of being young while reaffirming that it’s all worth it and you’re going to be just fine. “I wanted the songs to tell more of a story this time around; to breathe more than they’ve done in the past,” explains songwriter Chris Fox. On the face, Laser Tooth Tiger centers on getting back on the horse after a rocky relationship, but it’s more about getting up and moving forward as a person. This holds true on outings like ‘Press Rewind,’ a song detailing a missed romance due to outside circumstances, and yet instead of lamenting what could have been, ends on a high note – the sounds of supportive friends eclipsing any lingering sadness. “It’s so easy to let the bad get you down and to stay in that mind space, but there’s so much life to live once you snap out of it. Having been there, we hope this record can be that snap for someone,” says Fox. “It’s all worth it, and you’re going to be just fine.”