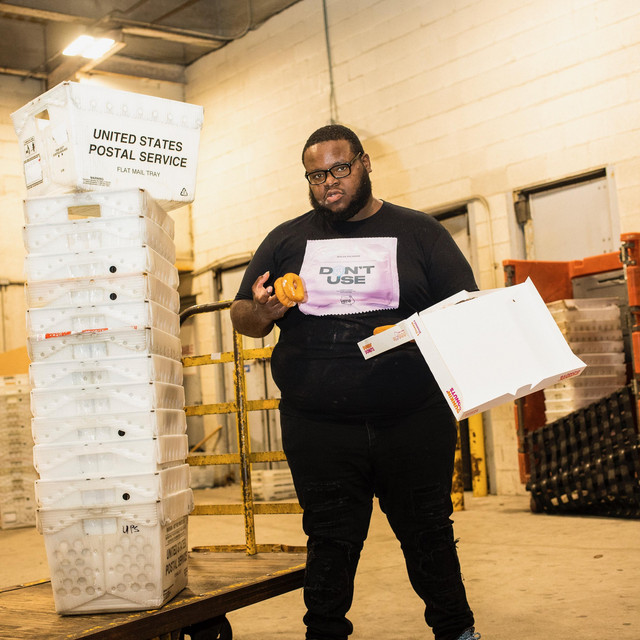 BFB Da Packman is a Houston-based recording artist born on the North Side of Flint, Michigan, in an area known to some as Selby Hood. Now a household name thanks to his comedic lyricism, Packman attributes his charismatic personality, yet humble lifestyle to growing up in Flint. BfB Da Packman moved to Houston in 2015 to live with his family, and got a job at the post office to keep himself out of trouble, while making rap his new side hustle. In June 2018, Packman released the official visual for “Snack Time,” and by that Fall, Kanye West, Kodak Black, and YBN Almighty Jay all reshared the music video on social media. Following the release of his well-received, 2019 mixtape “STD”, BfB Da Packman dropped a couple of loosies to start of 2020, leading up to his Sada Baby-assisted, breakout single “Free Joe Exotic.” The video went viral on Twitter, garnering over 18 million YouTube views to date. BfB Da Packman just released his new Wiz Khalifa collaboration titled “Fun Time,” which dropped Friday, September 25th. Follow his Instagram for more updates.