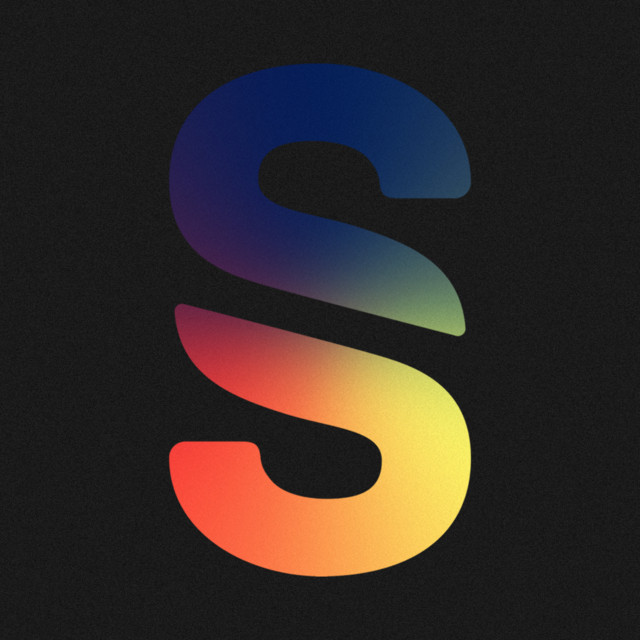 Following the release of its 2017 EP, with singles such as « Mirabilia » and « Heritage », a European tour and several appearances at festivals, the Belgian 4-piece recorded a first album and is ready to share it with the world. The new record « Stardust », which will release in October 2019, redefines the group’s style entirely by affirming its willingness to change and freshen up, while keeping an explosive style, an emotional touch and well thought esthetics. You can easily convince yourself by watching the music videos produced by the band and shot by Pavel Trebukhin (TRE). In the end, Suasion 2.0 is redesigning itself with a clear influence to bands like Linkin Park, Muse or Starset, while keeping a « metal » sound and adding cinematic elements.